The Principality of Monaco to host its first cryptocurrency offering 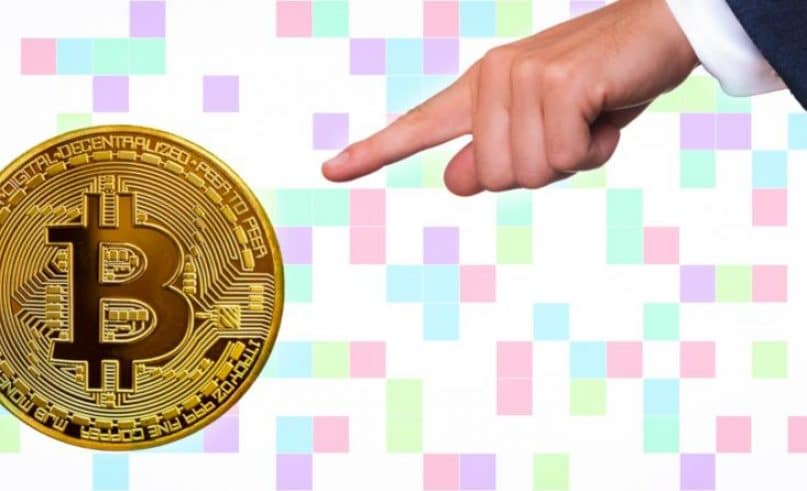 © The Principality of Monaco host its first cryptocurrency offering

Cryptocurrency fundraising will soon take place in Monaco. A new step in the “digital revolution” initiated by the sovereign state’s government.

Prince Albert II renewed references Tuesday night to Monaco’s new digital strategy. We already knew the main axes: 5G service arriving in the fall, autonomous vehicles put into service this summer, the creation of a “sovereign cloud,” programming classes in schools… But a new cryptocurrency measure was added to the already long list of the country’s wide-sweeping digital plan.

The Principality will indeed play host to initial cryptocurrency offerings (ICO). This will be made possible through fundraising operations that meet certain environmental or social criteria. The first is ICO already planned. It will be conducted by filmmaker Luc Jaquet’s company, which is seeking to finance five films and two festivals. Companies wishing to participate will have to be registered in the Principality and having a government-issued visa will be mandatory said Frédéric Genta, the interdepartmental delegate for the Principality’s digital transition. Tokens will be eligible for financial income based on the performance of the films.

The government will also participate in this first round of fundraising, through its reserve fund. “Monaco has always been one of the most attractive countries in the world for companies, and attractiveness is increasingly being staked on the digital side,” said Frédéric Genta. The latter hopes to create ten companies and 150 jobs per year related to digital spheres. Ambitious targets as in 2017 the Rock recorded its first GDP dip in 10 years.