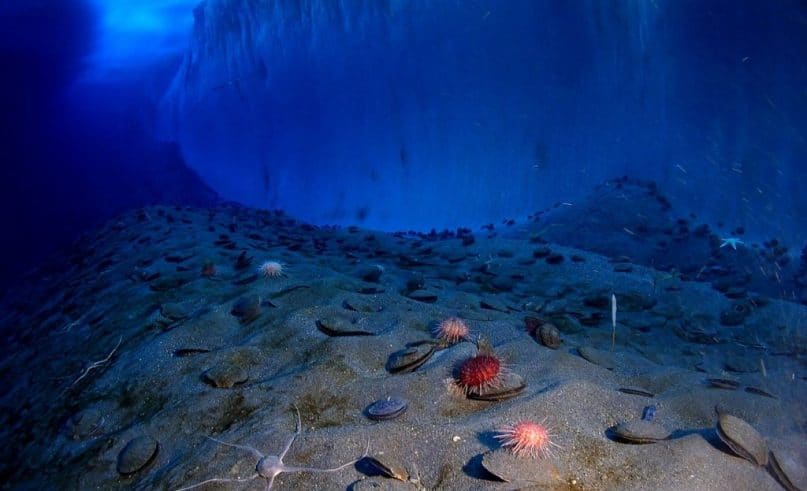 Xprize, the world leader in the design and organization of competitions to solve the greatest challenges of humanity, is preparing to award the Shell Ocean Discovery Prize.

This specific Xprize rewards a project dedicated to ocean technology enabling a rapid, unmanned and high-resolution exploration of the oceans. The winner, who will be awarded $7 million, will be announced at the ceremony to be held Friday, May 31, at 6 pm, at the Oceanographic Museum of Monaco.

Nine finalist teams from seven countries over three years of competition have all lead to one winner being announced on May 31st! All finalists will be present at the ceremony, which will be held at the Oceanographic Museum of Monaco. Regardless of the results, they will all share a $1 million prize for their colossal work in oceanographic mapping and imaging technologies.

The world of tomorrow

The big winner will be known soon. The award will recognize the team that will have developed an innovative autonomous, high-resolution ocean exploration technology. The seabed (more than 4,000 meters deep) still has great treasures to unveil and this unmanned and fully ecological exploration is eagerly awaited. The prototypes unveiled on March 15 in London foreshadow beautiful things. The verdict this Friday!

The names of the finalists: