Jeep Elite: Monaco just one win away from the Jeep Elite final 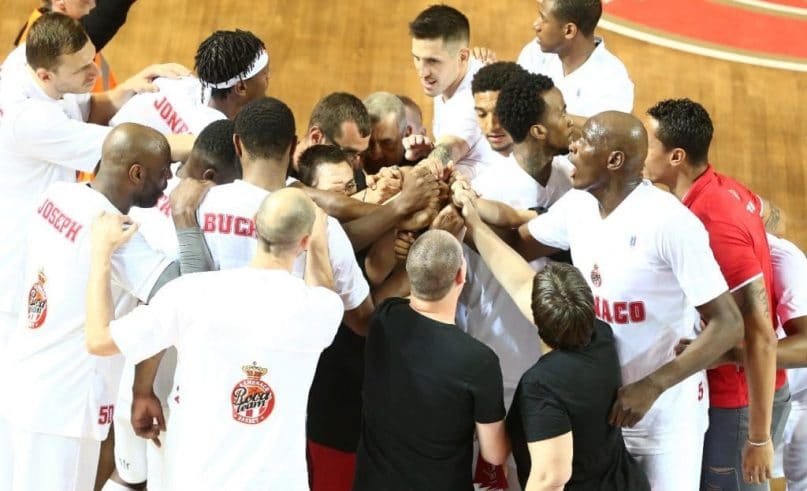 Monaco won Monday night against Dijon for match 2 of the Jeep Elite semi-final. With the win, the final is fast approaching.

That makes Monaco two for two against Dijon. This Monday evening, the Roca Team won 84-75 against the JDA for match 2 of the semifinals of the playoffs of the Jeep Elite French championship. As in their first match, the players of the Principality lead the match from the beginning even if Laurent Legname’s team never gave up.

Orderly and organized, Monaco looks good in the playoffs

Nevertheless, Monaco took their time in building separation. But, leading in rebounding (39 against 22), the Roca Team has always maintained the lead they took during a first quarter-time (18-6, 7th minute). They were a handful of scares, especially when Paul Lacombe left the floor to be treated for a brow bruise after a shock with teammate Dee Boost. The guard later returned to the floor, which was a good thing for Monegasques: the French international indeed delivered a top quality performance (22 points, 6 rebounds), harassing his opponents and attacking the paint relentlessly. Yakuba Ouattara, the author of several decisive three-point shots (23 points and 4 rebounds), is the other man of the match.

In control throughout the game, Monaco seemed like the logical winner of this semifinal matchup. The principality team leads the series 2-0 and is only one win away from reaching its second final in two seasons. That did not prevent Monaco’s coach, Sasa Obradovic, from warning his players after the match: “We know what to expect in Dijon on Thursday. The atmosphere will be intense, and the small provocations that we saw at the end of the meeting were probably aimed at maintaining this adrenaline on their side. It’s up to us to stay focused on ourselves, and nothing else.”