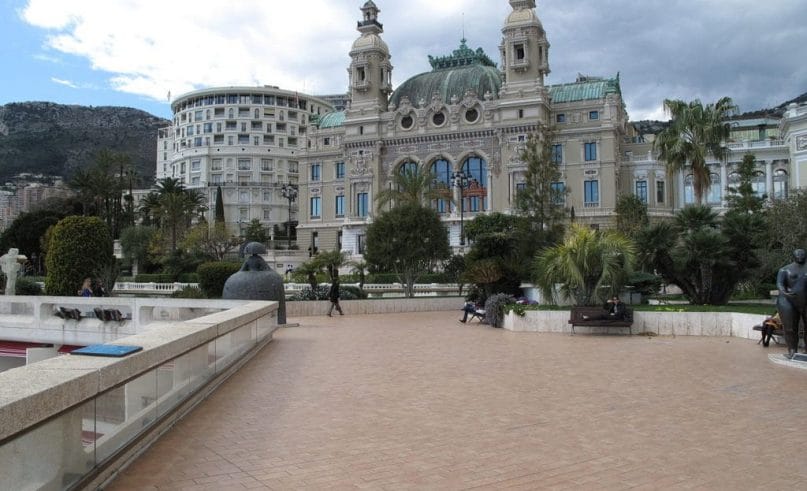 © The SBM is profitable once again

The figures for the Société des Bains de Mer’s (SBM) latest financial cycle, which closed at the end of March, have been made public. After seven difficult years, the Monegasque institution is seeing its restructuring efforts be rewarded.

The largest employer in Monaco, the Société des Bains de Mer (SBM) has had a recurring deficit for at least seven years. After a 2017-2018 year already marked by clear improvement, the figures released this week were eagerly awaited, especially by the government since 64% of the institution belongs to the state of Monaco.

As expected, the total reopening of the Paris hotel and the inauguration of the One Monte-Carlo in the last quarter of the year, lead to positive results for the group with an increase of 8% in the hotel sector (253.7 million euros) and 27% in the rental sector (51.9 million euros) compared to the previous year. As expected also, Pascal Camia’s takeover of the games sector, which arrived in 2015, is bearing fruit. After several years of troublesome decline, the gaming share has increased by 11%, with a turnover of 222.7 million euros.

And this bullish trajectory should be confirmed. Since 1 April and the beginning of the 2019-2020 financial year, the SBM has indeed recorded a higher activity compared to last year. A good sign for the Monegasque institution that could definitively come out of the red.