AS Monaco beats Valencia 1-0 in friendly 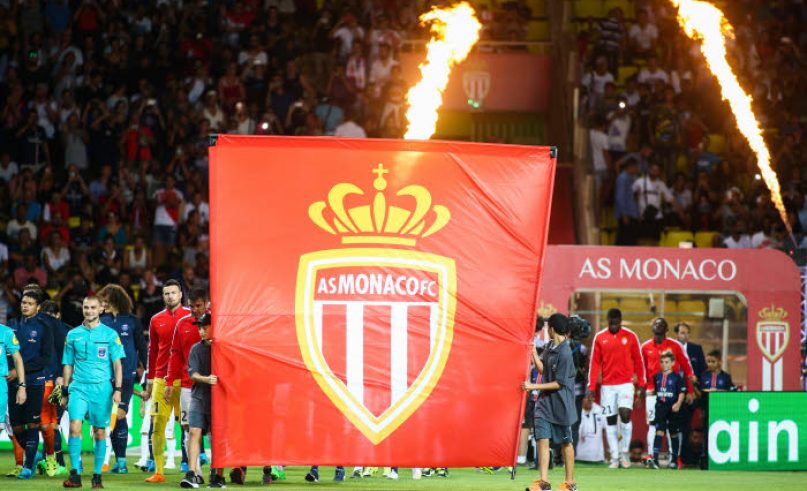 © AS Monaco beats Valencia 1-0 in friendly

AS Monaco registered a very good win this Saturday in of the last preparation match in Switzerland. In the wake of a narrow defeat against Everton, Kamil Glik’s team-mates defeated the Spanish side Valencia 1-0. Young talent Lyle Foster scored the game’s only goal toward the end of the first half.

A pleasant end to a mixed string of friendly matches for ASM, which confirmed their continually improving form over this intense summer. Coming up against Valencia CF, the Spanish team led by Kevin Gameiro, Leonardo Jardim’s players delivered a wonderful match that ended with a win. The first opportunity was 100% Monegasque: Kamil Glik’s with a near miss, Aleksandr Golovin’s effort comes off the crossbar, Sidibé threatened just before the goal of the young Lyle Foster who netted a strike of off a rebounding shot from Golovin at the far post (38′, 1-0).

Nothing else would reach the back of the net despite a big opportunity from Rony Lopes. Protecting the red and white’s goal, Benjamin Lecomte made his debut. Reassuring and already looking sharp, his match performance could be considered flawless. It’s generally good news for the defense who did not concede a goal, a first since the beginning of summer training.

This is the end of the Swiss trip for the Monegasques. Before their next stage in Portugal, see you on Monday at the Turbie for player meet and greets.

Notice to supporters: Gelson Martins and Benjamin Lecomte will be present at the AS Monaco boutique for an autograph session open to everyone on Monday 22 July from 14.45.