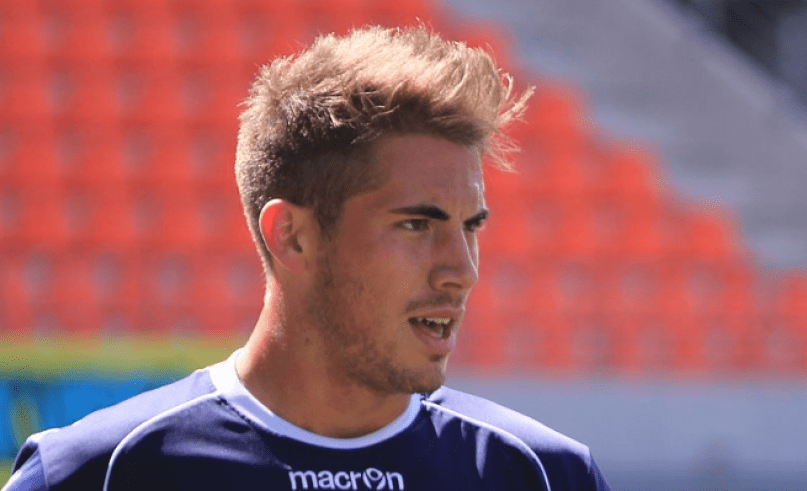 Since Tuesday, the Monegasque club has started its third round of friendly matches, in Portugal this time. Last night at SC Braga, Jemerson’s teammates held on to a good draw (0-0). Once again, Benjamin Lecomte has shown himself to be a solid addition to the Monegasque side.

Played through stifling heat, this friendly match will not remain in the annals of the club. Arrived in Portugal to refine their physical preparation, the Monegasque club took the opportunity to face an SC Braga team who is preparing to play the preliminary round of the Europa League on August 3rd. At the beginning of the match, Rony Lopes had two clear opportunities following a promising sequence with Cesc Fabregas, the holder in midfield.

Lecomte looks to be a sure thing

After a lob attempt by Gelson Martins, it was time for Benjamin Lecomte to get to work with a double save, then a nice free-kick stop. The second period was choppier with the substitutions and a slower pace. Aleksandr Golovin made a good start with good clearances and precision centers but it was especially the new Monegasque goalkeeper who became the man of the match, displaying an attitude that reassured all the Monegasque rearguard. In his 10 days, the international goalkeeper is already a unanimous number one.

Next match this Saturday, against Porto.