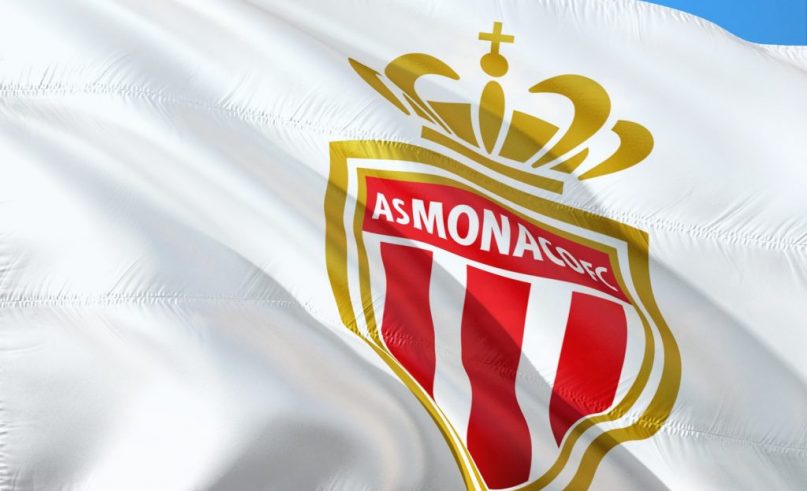 The beginning of the season of A.S. Monaco’s Ligue 1 season did not take place under the best auspices. The Monegasque club suffered a stinging defeat at the Stade Louis II. Beaten 3-0 by Olympique Lyonnais, the Principality’s club of the will need to regroup and look ahead to upcoming fixtures.

It took a corner in the fifth minute to open the flood gates. A header from Dembélé found its way to the back of Lecomte’s net, which gave Lyon the first goal of the French Championship season. Twice thereafter, the new rookie of the ASM had to fetch the ball from deep in his net. The goalkeeper is also not exempt from reproach on the second Lyonnais goal, caused by a long shot from Depay that the Monegasque keeper negotiated poorly. At the end of the match, after a slower-paced second half, Tousard added to the conclusive scoreline following a perfectly coordinated collective action.

The superstitious and statisticians will be able to console themselves: Monaco continues its difficult streak with a sad start to the new campaign, the club has allowed, for the third time in four years, the opening goal of the season. Lyon, on the other hand, has not lost its first game of the year since the 1990s nor conceded a goal in the opening of the league for eight years… Leonardo Jardim retains an important project: build the confidence of his workforce, which has been tarnished in their first official outing.

In addition to Lecomte’s mistake on the second goal, the expulsion of Fabregas could be a point of contention back on the Rock. From the twenty-sixth minute, the Spanish midfielder stuck Dubois. After issuing a yellow card, the VAR prompted the referee to change the ruling and remove the player. A hole in the field that will have cost the Monegasque squad, and turned the hopeful outing into a game they will soon try to forget.

The club will play away for day 2 of Ligue 1 play in Metz on August 17th.