Mercato: Slimani in red and white? 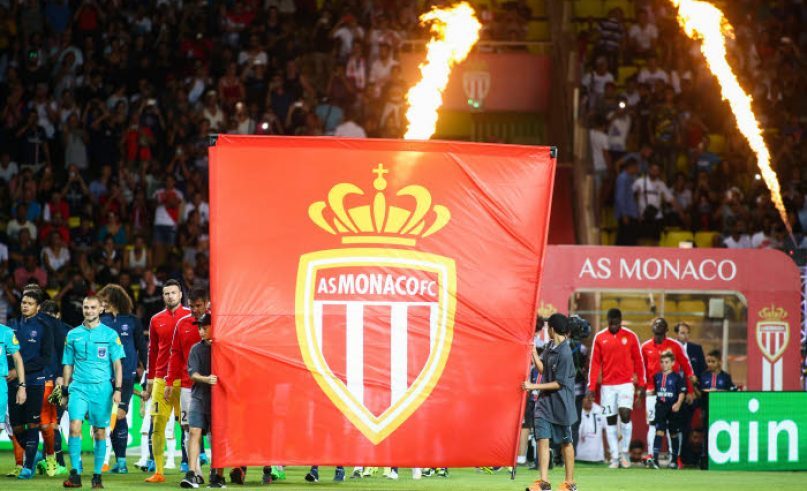 © Mercato- Slimani in red and white?

Like the Neymar-driven soap opera that is igniting all of Europe, the last two weeks of the transfer market have clubs in a frenzy. AS Monaco, with its many ongoing negotiations, is not left out of the fray. The team is hot on the trail of another attacker. While Monaco’s path leading to Mauro Icardi is seeming to fade, the one leading to the Algerian Islam Slimani is becoming clearer. According to France Football, the 31-year-old striker is about to land on the Rock in the form of a loan with an option to buy.

Who will play at the forefront of the Monegasque attack? A growing list of sources are affirming with relative certainty the identity of the players who will sign in the coming days on the Rock. Yesterday, the race for Icardi, the player from Inter Milan, had warmed up. Then the flame suddenly went out. Twenty-four hours later, it is Islam Slimani who tantalizes the impatience of the red and white supporters.

Brilliant during the CAN

At 31, the Fennec still has good footballing qualities despite a down season under the colors of Fenerbahçe. Now under contract in Leicester, the Algerian could be loaned to Monaco for a year and player alongside Wissam Ben Yedder, the latest Monegasque recruit. A tandem that seems quite complementary on paper. At the same time, Falcao Radamel should end up with Galatasaray where a three-year contract awaits. No doubt, the mercato still has plenty of surprises left in store.