OGC Nice vs. OM: A Mediterranean derby against a background of controversy 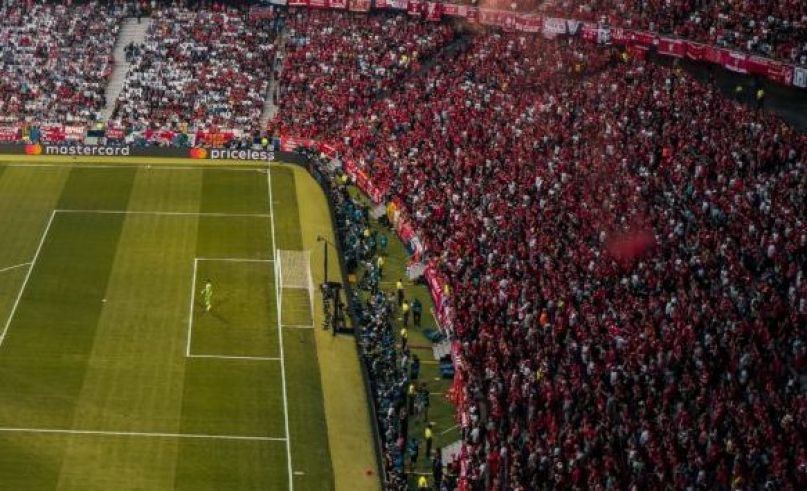 This Wednesday, August 28, the Allianz Arena is hosting a mighty derby between Nice and Olympique Marseille. But fans are not coming to celebrate nor to party in the context of growing opposition to the Professional Football League.

Homophobic slurs in Nancy during a Ligue 2 match, a solemn position was taken by Marlène Schiappa (Secretary of State in charge of the fight against discrimination by the French government), a temporary stop of the game between Monaco and Nîmes (and between Brest and Reims) this weekend following offensive songs against the league… On the sidelines the new championship season, French football seems to be going through a serious crisis. Last but not least: for the derby between Nice and Marseille, OM fans are banned from Allianz Arena, in a context where binding decisions are multiplying against stadium regulars.

A progressive site for growth?

Since the beginning of the season, referees have reported several songs containing homophobic insults. The men in black no longer hesitate to interrupt the game when they are made aware of these heinous happenings. These measures are changing the landscape of matches, especially so for well-meaning supporters who fear that their freedom of expression risks being limited. The strong censorships from the Professional Football League, including travel bans for certain matches, as well as political statements related to these issues have not seemed to appease the anger of football fans. The next Ligue 1 matches, like the OGC Nice – OM derby… might they show a difference? This can only be discerned during and after the match.