The music of Tahiti live in Monaco 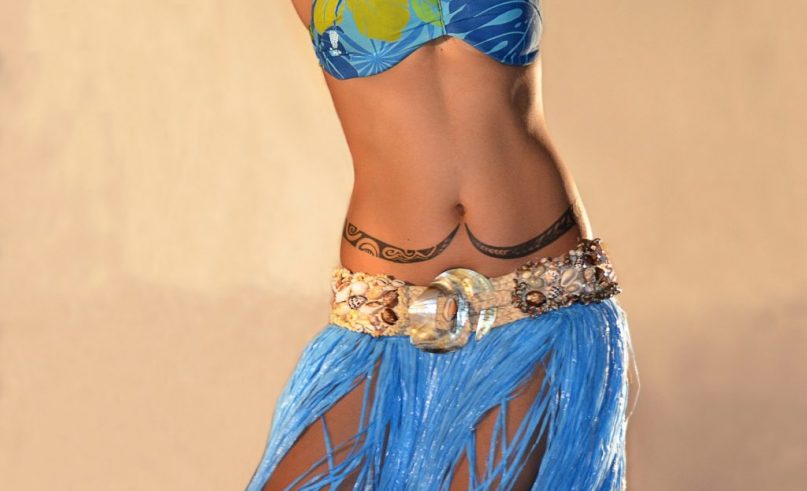 © The music of Tahiti live in Monaco

On Saturday, September 7th at 8 pm, in the Salle des Princes of the Grimaldi Forum Monaco, come out to see Tahitian dances presented by the show Heiva i Monaco, set to the music of Polynesian artist Ken Carlter. The new musical season will start out with good vibrations indeed.

This is probably the perfect show to gradually say goodbye to the summer and vacation while getting a good change of scenery. Heiva i Monaco, which will be presented this Saturday, September 7th at the Grimaldi Forum Monaco, is a show like no other. Initiated by the creators of Heiva i Paris which had been a great success, its Monegasque version will create the illusion of being literally in Tahiti with a total immersion guaranteed by the show’s twenty dancers. A spectacle that resembles both the dance competition on the Polynesian islands and a music festival. We will be able to attend different types of dances, be it the Haka that needs no introduction, the slower Aprima, or the Ote’a, which is fast and dynamic.

In the presence of Ken Carlter

Above all, this event will also be crowned with the music of the star artist in Polynesia, Ken Carlter, who will especially make the trip to Monaco for the occasion. He will perform in concert with his musicians, to sing in particular his hit song La Ora Na that has made the Tahitians dance all summer, as well as excerpts from his new album. He already has a decade of career and success behind him, which he will be happy to share with Monegasques alongside the musical culture of Tahiti!