Eurocup Basketball: The Roca Team bounces back against Ulm (82-65) 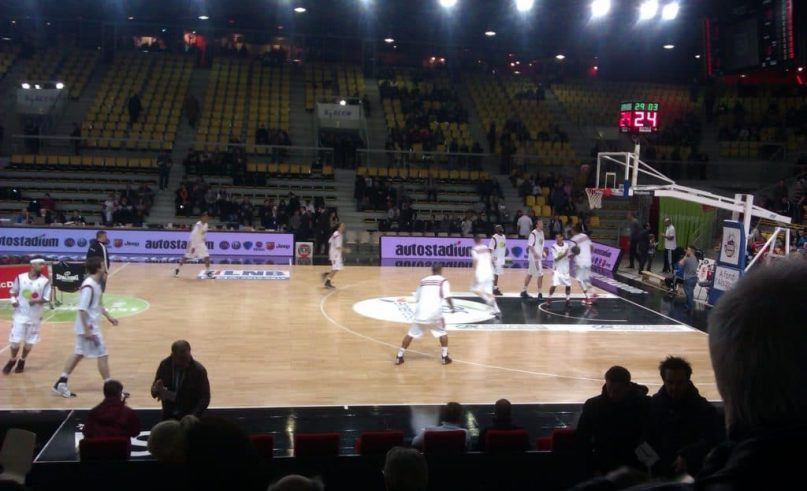 © Eurocup Basketball- The Roca Team bounces back against Ulm (82-65)

After a rough week with two consecutive losses, AS Monaco found the way to success last night on home turf at the Gaston-Médecin arena. A dominant performance over Ulm (82-65), Kim Tillie’s teammates were totally loose and fluid in the fourth quarter to the delight of the spectators.

Sasa Obradovic had to appreciate his team’s performance. With two defeats conceded last week, La Roca had lost a bit of confidence after a brilliant and bright start to the season. Last night, against the Germans of Ulm, Dee Bost and the others had the opportunity to redeem themselves. Mission accomplished with a forceful showing in the second half.

After a balanced first half, La Roca Team went back to the locker room with a three-point deficit (35-38). Shaken up by their coach, the players returned metamorphosed and laid down a thundering 11-0 run, which set fire to the Gaston-Médecin arena. With aggressive defense, the trio of Dylan Ennis (18 points, 4 assists), JJ O’Brien (16 points, 5 rebounds) and Dee Bost (12 points, 8 assists) made an impression. The 2,400 spectators of Gaston-Médecin were on their feet: a win was secured at the end with a scathing 26-10 the 4th quarter.

One week away from Sasha Djordjevic and Milos Teodosic’s Virtus Bologna, this is an encouraging win. While waiting for the big Eurocup matchup, ASM receives Strasbourg Saturday evening in JeepElite (8:30 pm). 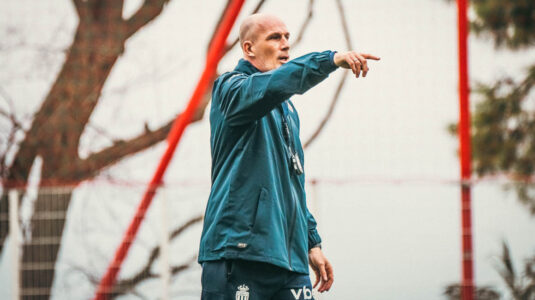