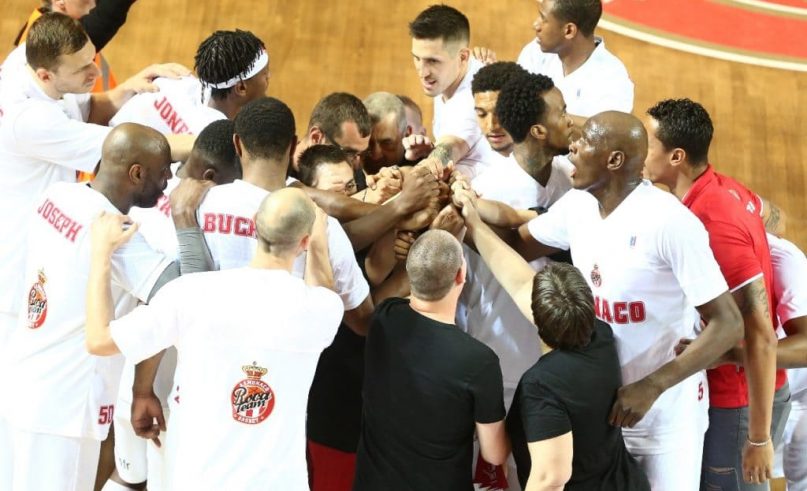 4 for 4 in the Jeep Elite, 2 for 2 in Eurocup: AS Monaco have been pristine since the beginning of the season. Last Saturday evening, Sasa Obradovic’s men managed to win at Beaublanc (86-66) thanks to a very good performance from JJ O’Brien (18 points, 5 assists). Tomorrow, they return to European play with a trip to Israel on the floor of Maccabi Rishon.

When Sasa is happy, it means that ASM has not only won but that they dominated the game with a collective spirit. Last Saturday evening, in the corridors of Beaublanc, Limoges, Sasa Obradovic did indeed smile. Three days after a win in Greece, his team controlled their opponents from start to finish. “The players did a great job, the team played a great basketball especially after the long trip from Greece. I congratulate my guys for this benefit. It’s a pleasure to coach a team like tonight,” he said on the club’s official website.

JJ O’Brien is back!

One man symbolizes this rather straightforward win: JJ O’Brien. Not very successful with his offensive play since the beginning of the season, the American swingman has recovered last year’s brilliance with 18 points and 5 rebounds. But the whole team is to be congratulated, especially on the defensive end (9 turnovers forced).

Nevertheless, the Roca Boys do not have time to savor this victory. They fly to Israel today for their Eurocup match on the Maccabi Rishon hardwood.