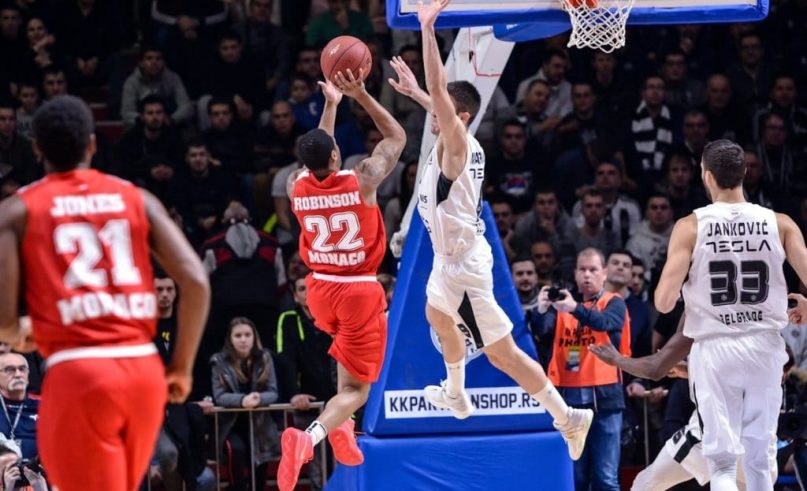 Last night, on the occasion of the 3rd day of Eurocup play, ASM lost on the Maccabi Rishon hardwood in Israel. Hampered physically, Anthony Clemmons’s teammates failed to get into the match. And despite a comeback (16 points) in the 4th quarter, the Roca Boys experienced the taste of defeat for the first time this season across all competitions.

Sasa Obradovic did not like this collective performance at all… “From the start, we did not come to play and that performance from a team that has certain ambitions, is not acceptable. We did not deserve to win and we have to analyze our mistakes. This is the worst match from us since the beginning of the season,” he said on the club’s official website. The start of the match was costly for the ASM. Inefficient on the offensive end, the players suffered a 20-7 Maccabi Rishon run that hurt. With a solid Dee Bost (18 points), Monaco believed that all was not lost and came back to within three points by halftime.

In Boulazac in two days

But it was not the night for the Roca squad, especially from behind the arc(4/22). Rishon was, on the contrary, having a big night and this victory rewards certainly rewards most enterprising team. Nevertheless, the team remains 2nd overall and the reception of Ulm, the team at the bottom of the group, next week should be an opportunity to get things back on track. On the Jeep Elite side, the Monegasque team will next still be traveling to Boulazac, in the Périgord!