Camp Claude in concert at the Grimaldi Forum 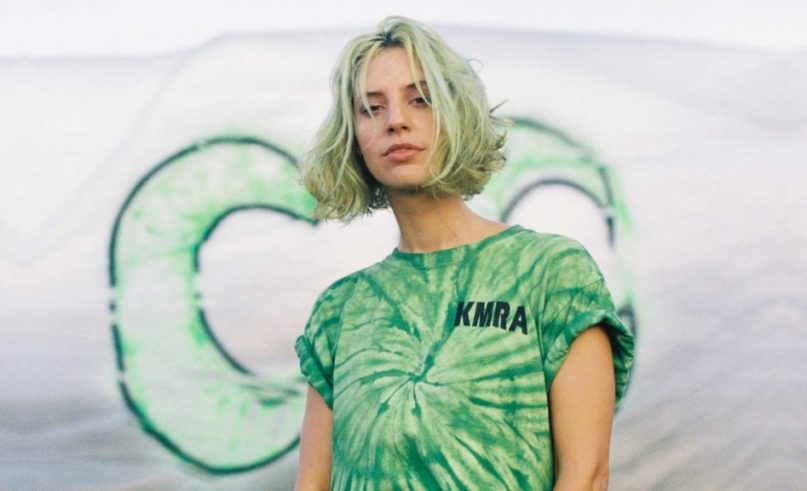 © Camp Claude in concert at the Grimaldi Forum

One of the most talked-about electro groups t in recent years, Camp Claude, lead by the unclassifiable artist Diane Sagnier, will be on the stage of the Grimaldi Forum this Thursday, November 21st at 8:30 pm, as part of the Thursday Live Sessions series.

Franco-American Diane Sagnier is a photographer, singer and videographer. What interests her most is to place humanity at the heart of all her works: she photographs and films people in solar and evanescent poses, seeking both light and melancholy in all that she seeks to highlight through her images. It must be said that the young woman grew up in the south of France and so has the habit of having her heart in the sun, which is also translated through her music, even if photography is her first calling. And it is thanks to photography that she became the singer-leader of the group Camp Claude. In 2012, she immortalized the Brit Mike Griffts and Swede Léo Hellden. Both saw her as the ideal artist to sing on some of their electro compositions.

Back to the source

A few years later, they released a first album, Swimming Lessons, which received a big public and critical success in 2016. From then on, the trio never parted ways and began to play venues around the world where they bring more and more joy to fans of their music, which is imbued with great sincerity. It is quite natural that their second album, Double Dreaming, has immediately climbed into the best playlists of music platforms and whose first excerpts are all over the airwaves.

Diane Sagnier will return to the south for a concert in Monaco, at the Espace Indigo inside the Grimaldi Forum this Thursday, November 21st at 8:30 pm. The concert will be preceded by an Aperomix at 6:30 pm. Free entry.