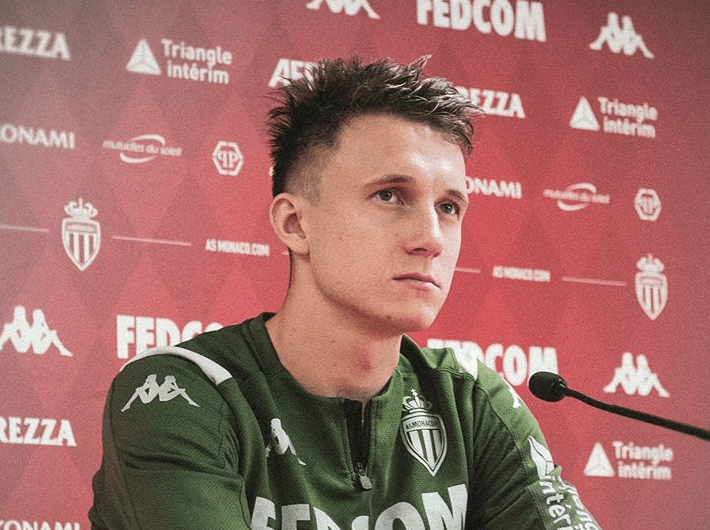 In an interview with RIA Novosti this past Friday before tomorrow’s match against Paris Saint-Germain, AS Monaco midfielder and rising star Aleksandr Golovin discussed tactics – but also talked about learning French, his hopes for the future of the club, and how ASM’s ascendant squad spends time together between matches.

Arriving at AS Monaco for a transfer fee of €30 million last summer, on the heels of his starring role for Russia at the 2018 World Cup, the 23-year-old has proven to be an incredibly gifted player. While Golovin has already made a major contribution to ASM’s rise up the ranks, he made clear to a group of Russian journalists that the job is not yet done: “I am sure we will ﬁght to be at least in the top ﬁve.”

To explain why this season is unfolding better than the previous one, Golovin indicated that AS Monaco’s management has made astute decisions to help the club rise back to its deserved place in the rankings. In Golovin’s view, the club’s president Dmitry Rybolovlev and his vice president Oleg Petrov have recruited “excellent players” and brought a team of new health professionals to take care of them.

“Now we have a good midfield line and very good forwards. In my opinion, we should get second or third place. We played with Marseille, Lyon, Nantes among others, so I can judge,” said Golovin. “Our healthcare unit has gotten even better now. Everything is good in the team now that we have fewer injured players,” added Golovin, commenting on Rybolovlev’s decision to bring in new medical staff, including a doctor from Barcelona and a physiotherapist from Real Madrid.

Another important factor: seamless communication between Golovin and strikers Islam Slimani and Wissam Ben Yedder. As Golovin put it: “I’m very comfortable playing with them and we understand each other very well on the pitch. At times, I don’t even need to look to know where they are. Ben Yedder is a great player and spent several years in Seville, so he knows the game quite well – just like Slimani.”

On the other hand, the Russian midfielder admits there are still improvements to be made in his own game. As he explained: “I’ve realized that Russia and France are quite different. On our national team, we try to dribble and pass until we get a one-on-one between our striker and the other team’s goalie, but the fact is you can shoot and score from 18 meters away. In the Ligue 1, everyone strikes and dribbles, even the defenders. All of the players have scoring in mind.”

Asked whether he is still in touch with AS Monaco president Rybolovlev, who helped him integrate into the club after his arrival, Golovin revealed that the two communicate regularly and that Rybolovlev is very much invested in the success of the club. “It is clear now that we are not in the place where we would like to be. But everyone sees that we are playing the type of football that a club like AS Monaco deserves. We are gathering momentum and rapidly developing,” stated Golovin with confidence.

In relation to the dynamics within the team, Golovin said that club coach Leonardo Jardim engages individually with players during and after trainings, motivating players to do their best. The team also gets together when they are not playing – something that reportedly did not happen before. “Dmitry Rybolovlev and other club managers changed the structure and now we get together two days before a match to eat together, either at the stadium or we go out somewhere. Sometimes we also go for dinner together after matches,” said Golovin.

Talking about his life in Monaco, Golovin mentioned that he is doing his best to learn French, reading newspapers. The young Russian insists he can already “understand a lot” during press conferences, even if he still “ﬁnds it hard to reply”. He is juggling his trainings with both private French and English language classes. Despite the lingering language barrier, Golovin made clear he feels welcome in his new home, adding that “overall, food is delicious everywhere here, everyone eats ﬁsh, delicacies, but I prefer meat.”

As AS Monaco’s stock continues to rise, Golovin’s star will almost certainly rise with it. 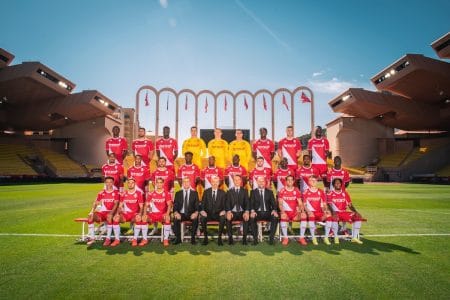