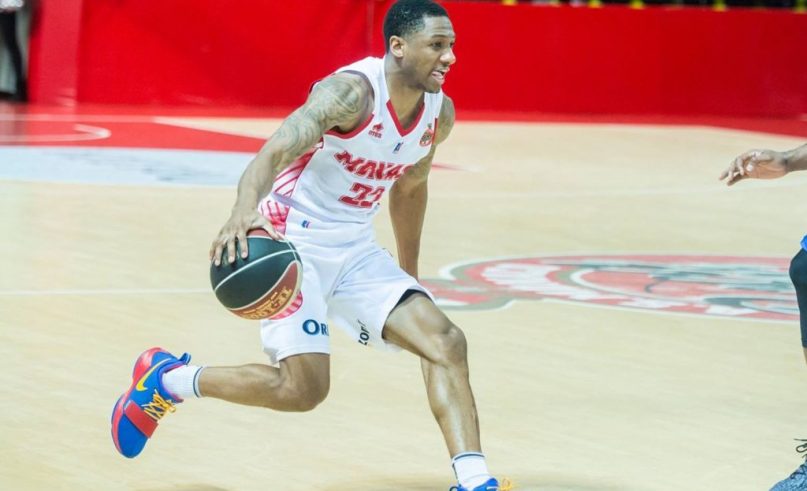 And the third win in a row for the Roca Team! After torpedoing Patras at home last Wednesday night, the Monegasque team won Saturday on Dijon’s hardwood, second in the standings (85-71). Since the arrival of Norris Cole, the positive momentum is back!

An impressive Anthony Clemmons, 22 points, a brilliantly efficient Paul Lacombe (13 points, 6 rebounds): their respective plays were two of the main ingredients of the Roca Team’s win in Dijon this past Saturday night (85- 71) in Jeep Elite play. But, if there is one element that symbolizes this positive phase, it’s Norris Cole. Nine days after his arrival on the Principality, the American leader has infused contagious confidence in his teammates. Above all, the former Miami Heat champion accelerates the game at his leisure, which is good for the Roca boys who have still to find better defensive efficiency.

Coach Sasa Obradovic is appreciating his team’s form during this period. “I congratulate my team. We defended well and forced the Dijon’s key players into difficult shots. We took the right opportunities. Norris Cole brings us very interesting solutions,” he told the club’s official website. What is changing right now is the overall mastery of the match. From QT1, the Roca squad imposed their rhythm with shooting (22-18). Then they were able to accelerate and create a gap before the break (47-35). Finally, it ruined Dijon’s hopes of a comeback as soon as the teams were back on the floor for QT3 (58-38).

In the Jeep Elite classification, Monaco moves up to 3rd place. A good jump at a good time. Next Wednesday evening (6:45 pm), they host Eurocup play with a visit from Maccabi Rishon’. 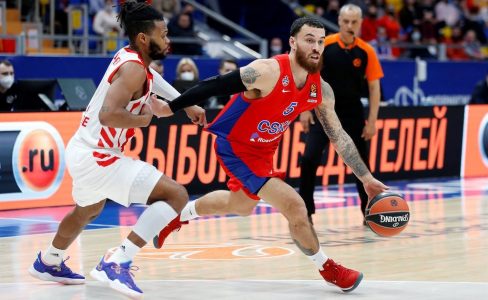