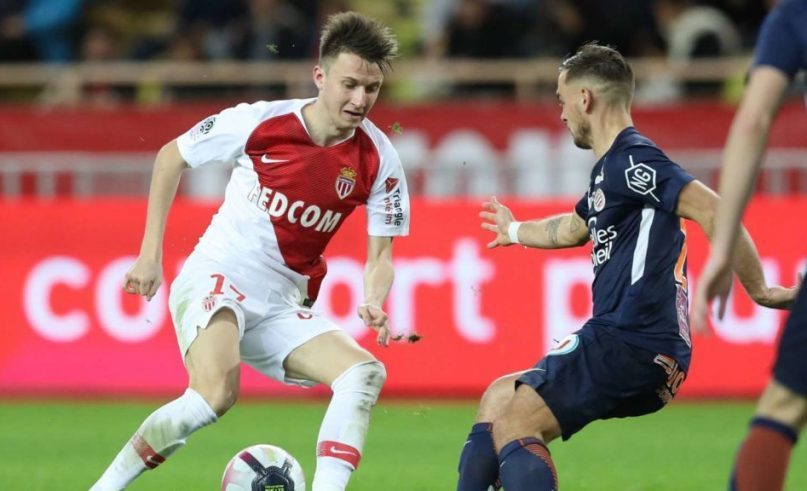 One little goal from Golovin was enough to secure the happiness of the Monegasques against Dijon last night (1-0). This precious victory allows teammates Islam Slimani, author of his eighth assist yesterday, to go up to eighth place in the Ligue 1 standings and one slim point from the podium. In one month, the ASM has nearly caught up with its objectives.

Is the international truce timely for ASM? Not sure if we consider their upward dynamics of the moment. With three wins in four games, not to mention the qualification in the League Cup against OM (2-1), Monaco has found ambition in just one month. Leonardo Jardim relishes this return to the upper half of the table that places the club at only one point from third place. “Our goal is always to play at the top of the table, we started out with a big gap, but now we are recovering and we will continue to work for our goal.”

Last night, against a Dijon team who was riding high after their victory against Paris (2-1), Monaco did the job. The only goal of the match was a magnificent three-way move. Served down the center by Ben Yedder, Slimani moved the ball to Golovin with a subtle deviation. The Russian controlled and went on with half a volley on his right foot. Unstoppable for Gomis, the Dijon keeper who had several stops throughout the game. If Ben Yedder did not score, he threatened often. With a return Slimani and again decisive and a very solid Golovin, the ASM really has an offensive trio to boast about.

With another international break, the next match will be held in two weeks. Monaco will travel to Bordeaux for an exciting match.