A sporting feast at Louis II 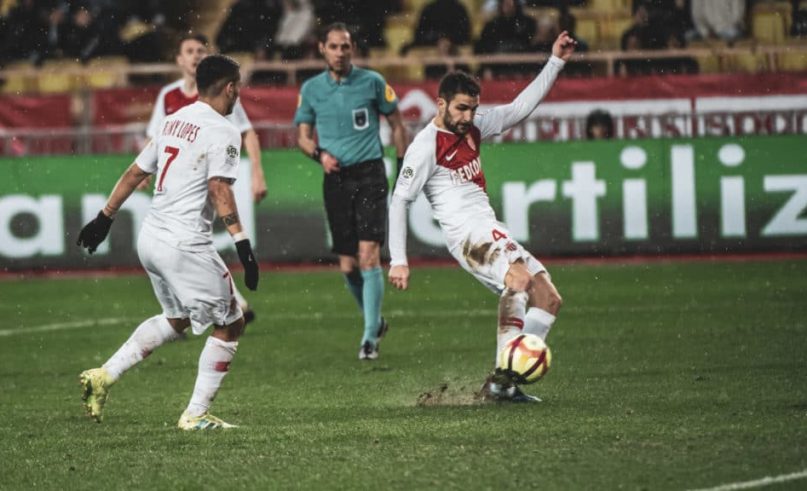 © A sporting feast at Louis II

Monaco Basket vs. Virtus Bologna at 6:45 pm on Gaston-Médecin’s hardwood, then AS Monaco vs. Lille at 9:05 pm on the Stade Louis II green: red and white fans will certainly enjoy an evening of 100% sport and emotion! Moreover, all those who present themselves at the stadium ticket offices with a ticket from the basketball game will be awarded a seat to watch ASM-LOSC. This two-for-one will take place only this Tuesday, December 17th.

There are plenty of sporting reasons to head to Stade Louis II this Tuesday, just one week before Christmas. On the basketball side, Eurocup action brings us the battle for the first place in the group against Virtus Bologna. On the football side, the Coupe de la Ligue round of sixteen has ASM confronting LOSC, which promises to provide some scintillating football. Faced with a major opponent that currently occupies third place in Ligue 1, Leonardo Jardim’s men want to take advantage of this clash to show their progress since the beginning of the season and offer themselves an additional chance at European qualification.

Tonight, fans will witness Stefan Jovetic’s return to the squad. Having left the active roster with a serious knee injury last spring, the Montenegrin striker returns to competition with appetite. In view of the match of this weekend (also against Lille), Leonardo Jardim will make some changes to the backline. Kamil Glik and Adrien Silva will rest during this match, while the Ben Yedder-Slimani duo will also lie in wait in favor of Keita Bladé and Jean-Kévin Augustin. The math is simple for Monaco: to beat LOSC, defend well from start to finish!