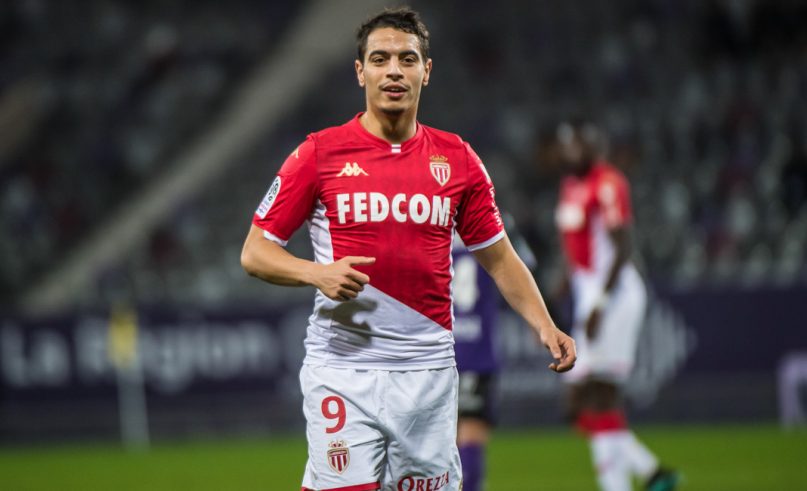 48 hours before a major trip to Angers, the team’s star Wissam Ben Yedder appeared at a press conference. The top scorer of Ligue 1 (11 goals) addressed his current form, his ambitions as well as those of his team engaged in the fight toward the top of the table.

Five wins in the last seven Ligue 1 games: AS Monaco have been doing much better in the past two months. This return to form can be explained in particular by the current success of their star striker, Wissam Ben Yedder. The current Monegasque striker has already scored 11 goals in 14 games – an impressive ratio. In a press conference on Thursday, the player has again proved his sense of the collective. “I do not focus on the ranking of scorers, the first idea is to (…) be able to match the performance match after match and be able to reach the top five in the league. After all, I’m happy when I score and the team wins.”

The Euro, a motivating element

Regarding the state of form of his team, Ben Yedder did not hide the truth. “We are not yet stable, we still have adjustments to be made to be better, especially outside. We are working on it, the coach is putting it all in place.” On Saturday, in Angers, ASM has the opportunity to get back on the podium. To achieve this, Jardim can count on the return of Islam Slimani after suspension. The French international is also looking forward to his teammate’s return: “It is true that we have good complementarity, we work well on the ground. He knows how to score and how to make others score, it is a plus to have him with us.”

In June 2020, Ben Yedder had only one wish: to wear the jersey of the French team during the European Championship. “I have ambitions and goals for Euro 2020, that’s clear, but until then there will be so much going on…” Such as a qualification for next year’s Champions League?