Monegasque entrepreneurs rewarded in the second edition of the Entrepreneurship Awards 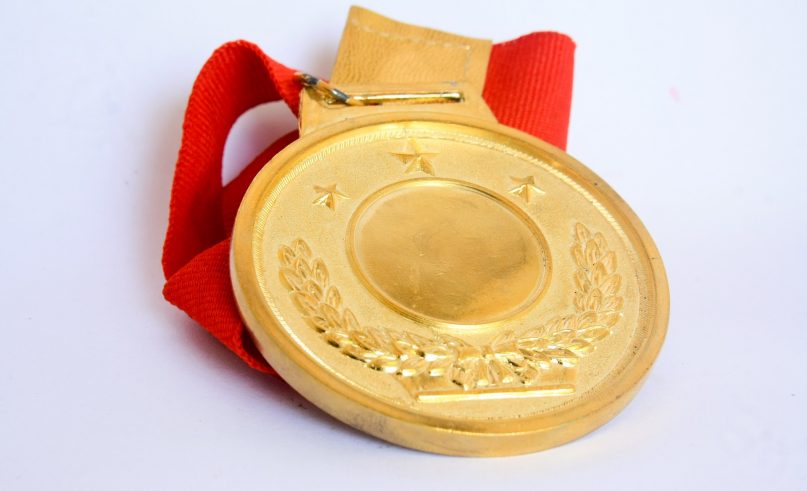 © Monegasque entrepreneurs rewarded for the second edition of the Entrepreneurship Trophies

The second edition of the Entrepreneurship Awards brought together, once again, the actors – and future actors – of Monegasque economic life. An evening that highlighted many projects as well as the programs being developed by JCEM.

The year ends in style for Monegasque entrepreneurs! On December 17th, the entrepreneurship awards were awarded for the second consecutive year. Organized by the Junior Economic Chamber of Monaco and placed under the High Patronage of Prince Albert II, the ceremony took place in the Salle des Arts, at the One Monte Carlo Congress Center. During the evening, 3 main prizes were awarded: the partner’s favorite prize Athos at Sea Further, the JCEM prize at ETYC and finally, the Prince’s Government prize awarded to the World E-Bike Series.

But other projects have also been put in the spotlight, some of which have just been born with the support of the JCEM. Thus, the work resulting from the Seed of Entrepreneur program in which the lycée Albert 1er, the lycée François d´Assise-Nicolas Barré, and the lycée Technique et Hôtelier participate, were presented and a trophy presented to students. The winning projects of the Startup Weekend Monaco and Get in The Ring programs were also highlighted on this occasion. If the first edition was a real success, and it seems not to have contradicted itself for this second ceremony, which brought together many entrepreneurs and economic players from the Principality.