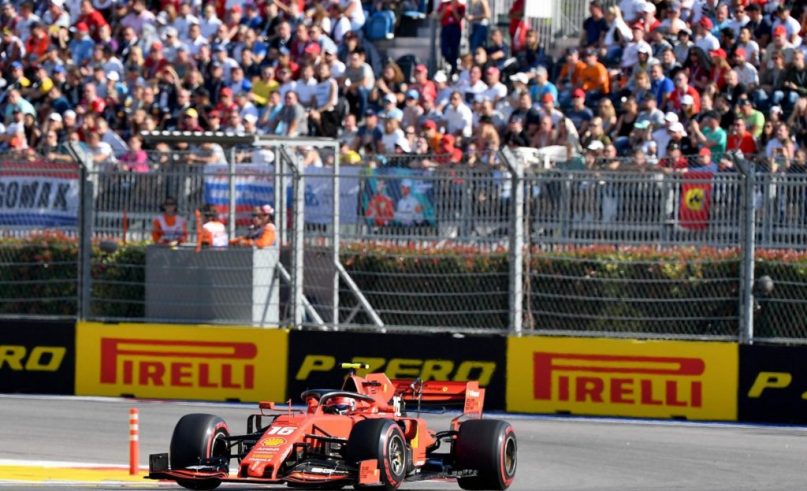 The season is over for the Monegasque F1 pilot Charles Leclerc. Yesterday evening, at the Abu Dhabi Grand Prix, the last Grand Prix of the season, the Ferrari driver placed in 3rd position. Edged out by Max Verstappen, he finished fourth overall. A magnificent performance for his first season at the top flight of racing, which will remain an unforgettable one.

At the age of 22, Charles Leclerc is already one of the big names in F1. This 2019/2020 season, the first under the colors of the Scuderia Ferrari, will remain etched in his memory and that of the Monegasque supporters. Author of numerous poles and two epic victories (in Italy and Belgium), the first of his career, the driver has completed a successful season that has impressed all the actors in the sport, starting with Lewis Hamilton, the world champion. The latter has also signed a quiet victory in Abu Dhabi, during the last Grand Prix of the season.

See you in Melbourne

Finishing third, Charles Leclerc drove a clean race. A nice final note that gives an even better taste to this season at Ferrari. Asked by F1 Only, Leclerc looked back on this unforgettable year. “Overall, I think the season has been positive for me. I learned a lot and I’m grateful to the whole team for their support and hard work (…) Anyway, it’s nice to finish the season on the podium and to have some free time now. I’m sure after a few days, all I will think of is going back and I can not wait to be back in Melbourne.”

From now on, Charles Leclerc has only one goal in mind: to get closer to Lewis Hamilton next year…