Ligue 1: Monaco gifts a 5-1 win against Lille to their fans 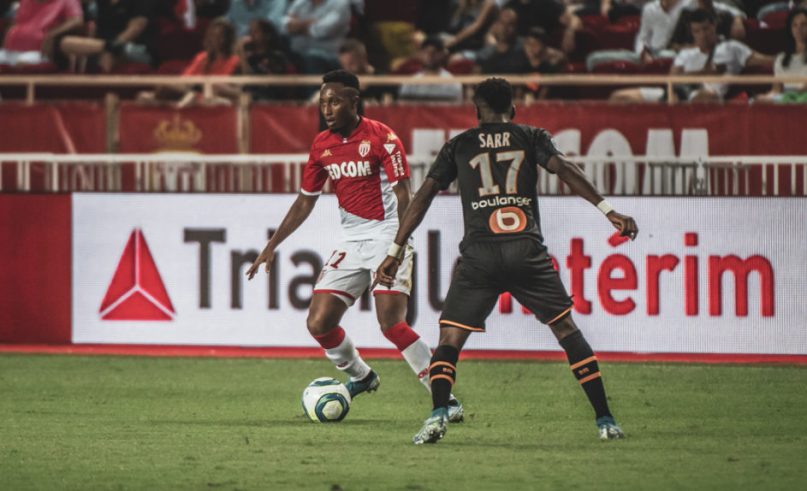 An amazing scenario for an evening of celebration! Last night at Stade Louis II, ASM dominated LOSC, who occupied third place in Ligue 1. Led by a goal in the first quarter of an hour, the teammates of Wissam Ben Yedder, who notched a brace during the competition, turned things around and scored five goals. A great collective performance, which displays that the club can indeed set their sights higher in 2020.

Obviously, when it comes to taking stock of this mid-season, feelings are mixed. Oleg Petrov, the club’s vice president, made a point of providing his perspective after last night’s meeting against Lille. On the club’s official website, the leader announced some adjustments in the coming days. “We started the season almost in last place and now we are seventh. It’s progress but still, it’s not enough, the team deserves better. We think we have to do better. In the next few days, we will analyze everything and make adjustments. We think it will make the team stronger. Our objectives remain unchanged.”

The benchmark match he was missing

A few minutes earlier, Oleg Petrov must have enjoyed seeing his ASM team full of fire and a winning spirit against Lille. Led by a goal after 13 minutes (the untenable Osimhen scored again), ASM could have lost confidence. Instead, Benjamin Lecomte’s teammates released the hounds. In 6 minutes, Monaco took the lead thanks to Gelson Martins, with a cool finish against Mike Maignan (23rd) then by Keita Baldé, with a remarkable header (29th). The indispensable Ben Yedder then let his talent speak by scoring a double in the second period. Kamil Glik even registered another goal at the very end of the game.

At the break, Monaco is 7th, 5 points from the podium. The second part of the season promises to be exciting!