Monaco to use mass testing against COVID-19 resurgence 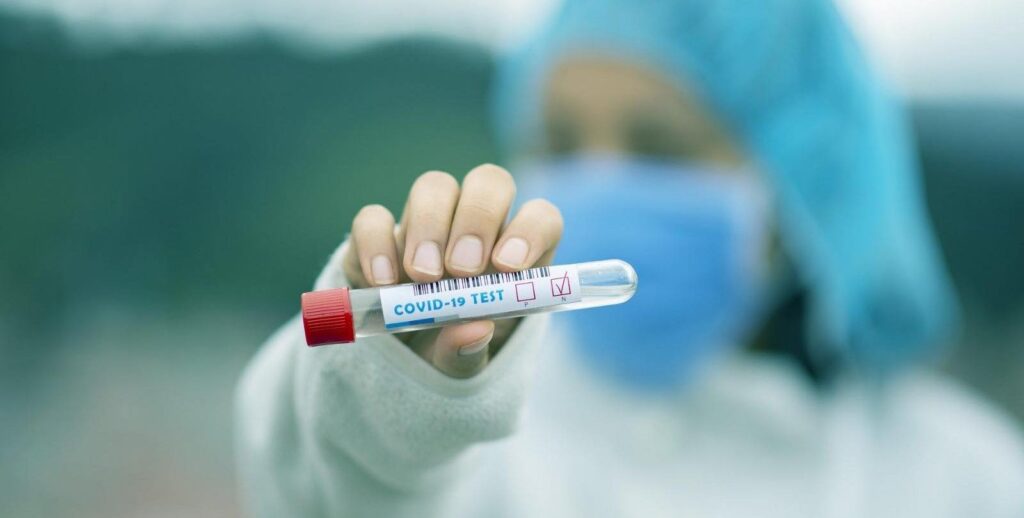 From the beginning of next week, the Prince’s Government will begin a mass antibody testing campaign which will see all of the Principality’s 90,000 residents and workers offered the chance to get tested.

The first wave of tests will focus on Monaco’s residents and will be organised in alphabetical order of surname. All residents over the age of 5 will be able to receive one, with babies and toddlers receiving a different test carried out by a paediatrician at a later date.

The campaign is the first in the world to demonstrate such a wide-reaching test capacity, which is both free and voluntary. The Prince’s Government will send an official letter signed by the Minister of State to each household explaining the process and its implementation.

Two screening centres will be set up in the Principality in Fontvieille and at the Grimaldi Forum. They will accommodate a total of 4,000 residents per day, from 8 am to 6 pm, Monday to Saturday.

What is the test, and what do the results mean?

The antibody test consists of pricking the fingertip to draw a drop of blood. Results take ten minutes. If the result is negative, the person has not been in contact with the virus. If it is positive, the person will be asked to have a blood test taken in a laboratory to determine more precisely when they came into contact with the virus. This secondary test will also be paid for by the state.

If they are found to have contracted the virus within less than seven days, they will be tested to see if they currently have the virus. If so, they must self-isolate for 14 days.

After testing residents, businesses based in the Principality will then have the opportunity to get tested. Those wishing to get screened must fill out a form agreeing to the test.

The tests will be carried out by teams of healthcare workers, including school nurses, members of the Monaco Red Cross, Fight Aids Monaco and members of Monaco’s law enforcement.

The Government has chosen to test everyone as they “cannot stop this pandemic if [we] do not know who is infected.” 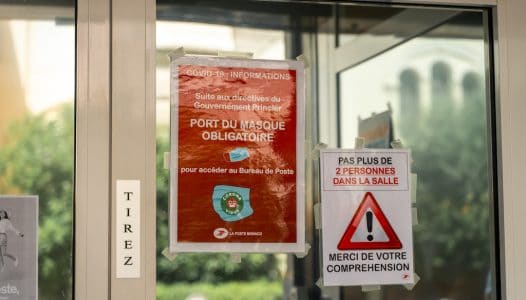 Covid-19: encouraging figures in Monaco and the Alpes-Maritimes 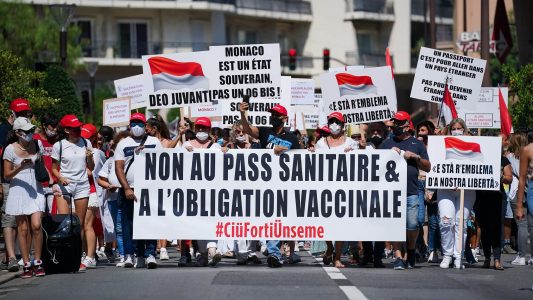