Covid-19: number of cases in the Principality is on the rise 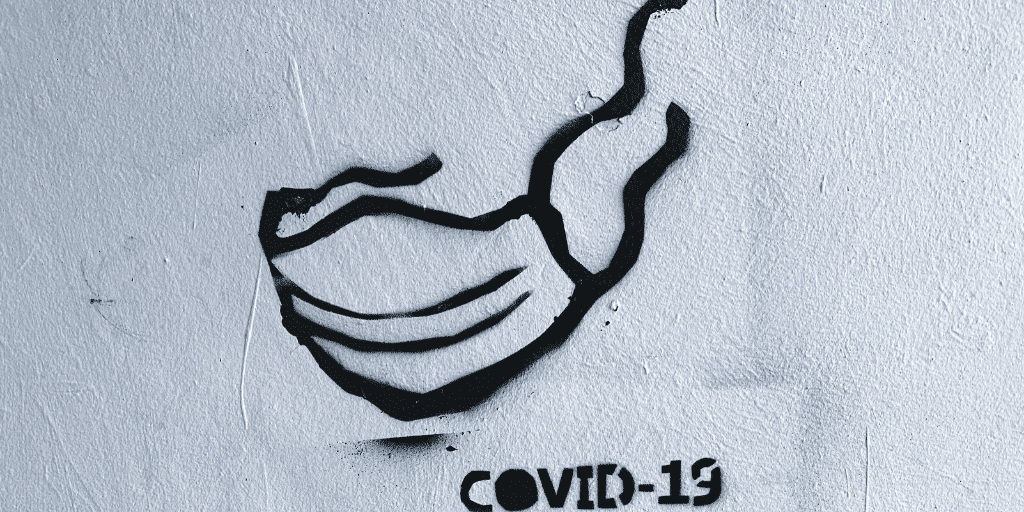 Since 22nd July, the Prince’s Government has revealed that they have discovered five new Covid-19 cases in Monaco. Worldwide, the pandemic continues to progress, particularly in Latin America and the Caribbean.

On 26th July, it stood at 116 people having been infected with coronavirus. Last week, five new cases were detected, including two of Monaco’s residents. One person remains hospitalised at the Princess Grace Hospital Centre while five others are being followed up by the Home Monitoring Centre. The total number of people who have recovered is 104 people.

According to an Agence France Presse report based on official sources and broadcast on Sunday, the disease has claimed at least 645,715 lives worldwide. On 26th July, Latin America and the Caribbean became the region of the world with the highest number of Covid-19 infections, with 4,340,214 cases, surpassing North America. On the same day, North Korea announced its first “suspected” case.

In Europe, all eyes are on Spain which has seen a dramatic increase in cases in recent weeks. This worrying upsurge has prompted the British government to enforce a 14-day quarantine on all travellers coming from the region.