Overlooking the Jardin Exotique, high above the Rock, you can find one of the most welcoming spots in the Principality to spend an afternoon with the children. If there’s one place to visit with the family this summer, it is the Museum of Prehistoric Anthropology Monaco.

Three months inside. Trawling through websites and social media accounts to find activities to pass the time for your little ones. Perhaps you stumbled across the Museum of Prehistoric Anthropology’s social media accounts, sharing facts and photos to uncover secrets of the past. Perhaps you even coloured in their print out of the great mammoth gracing their halls. Monaco Tribune visited the museum, after its grand reopening on June 5th, to discuss what is in store for visitors this summer.

Located just above the Jardin Exotique, next to Villa Paloma of the Nouveau Musée National Monaco, the Museum of Prehistoric Anthropology lies in one of the quieter corners of the Principality. For the cost of one symbolic euro, visitors are transported back into a time forgotten upon the Rock.

Visitors can see regional discoveries as well as international and national finds. It perhaps may shock you that there is such a rich and diverse collection of animal bones, human remains and various pieces of pottery, jewellery and figurines to see — yet after all, the Principality has been inhabited for close to 5,000 years.

A true local treasure, the regional discoveries room displays a series of finds from Monaco’s various caves and building sites. In fact, as we sit down with Dr Elena Rossoni-Notter, Director of the Museum, two of the archaeological team return from a hurried journey to a local construction site, having been called in by the team who had found something.

“Coal,” the duo declared nonchalantly. When was the last time a big discovery had been made?

“Not for more than a year,” Dr Rossoni-Notter told us. “But with each new big discovery, it only means there’s another to be made.”

Indeed, some of their biggest discoveries from the territory include full-size human remains, preserved from thousands of years ago. These original Monegasques can be found in the local treasures room, alongside plenty of intriguing artefacts left behind by our Principality’s ancestors.

Taken from further afield, the most obvious and impressive exhibit is the fully intact Siberian mammoth standing proudly in the international discoveries hall. It’s certain that both parent and child alike will be blown away by its sheer size, yet there is more for the family to discover.

A welcoming team of passionate researchers

“Even on the first day we reopened, there were already people,” smiled Dr Rossoni-Notter. “We had lots of families. They come because they feel safe; we have a huge terrace where the children can play.”

A shining example of the government’s health measures, masks must be worn, hand sanitiser is available at various points in the museum, and a one-way system is clearly marked out. Beyond that, the team’s enthusiasm for archaeological studies has kept the museum itself alive and well during what have been testing times for the exhibition, gallery and museum sector.

“I thought [when I first arrived as Director], it’s time that the Museum of Prehistoric Anthropology returns to what it once was, but slightly differently,” explained Elena. “It’s 2020, we need to modernise, reopen, bring back researchers. To do this, we are relaunching research and open ourselves up further to the public and their children.”

To guard that relationship with their public, the team at the museum were consistently present on social media and even asked their audience to complete a survey to tell them what they were hoping to see upon reopening. In the digital age, these are techniques that the museum has done well to employ. And clearly, it’s working.

From prehistory to the 21st century

In 1902, Prince Albert I, described as a “prince savant”, set up the museum in order to conserve all the artefacts found in Monaco and its surrounding area. Predating even the ever-popular Oceanographic Museum, it is within its rich and deep-rooted past we can hope to see its future development.

By visiting this summer, you will be able to see the team setting up for the upcoming exhibition which will open in September. It will include groundbreaking 3D technology, showing visitors the true faces of the people discovered in the territory.

Rossoni-Notter is certain that the museum will continue to grow and become more dynamic, as cultural institutions must adapt to the current pandemic situation. So, who else should come to visit, and why?

“I want to say, everyone! It can be done because there’s a soul here. All the people who come, come back. Our passion is sincere […] It’s a museum of the past, and whether you’re Monegasque or not, we all have the same past and the same origin. I think that comes from our psychology. Everyone has the need to have a basis to feel stable and to move forward. To know your history and your past is also something which is very much alive. Research always advances, so we must always be at once in the past and present.”

Guided tours and activities for children

The museum is packed with activities for young ones, an opportunity to enjoy some quality family time in this beautiful setting.

“During the summer, there are events that are set up for young people working with the culture passport,” says the museum Director, proud of the dynamic new pace of the museum. “So there are a lot of little workshops that young people love. For example, there’s ‘my life as an archaeologist’, an escape game, special archaeology activities, for example, studies and digs.”

Special birthday celebrations adapted to the child make for a highly personal, tailor-made experience to celebrate with your little ones and their friends. Children can enact small digs, uncover their own archaeological gems, as well as painting with original minerals used by our ancient ancestors. That is the fundamental draw of this place — its personal feel.

Guided tours are also on offer from the museum. Although current health restrictions limit it to ten people per tour, the group can have a more detailed, personal visit to the museum, taking advantage of hearing expert opinion on the exhibits if you so wish. For amateur archaeology lovers, the tour may even take you to the local caves and grottos which lie under the territory, and where discoveries are still made today.

The museum is open each day 9 am until 6 pm. A small gift shop and café are also on site.

To discover more about the Museum of Prehistoric Anthropology, visit their website. 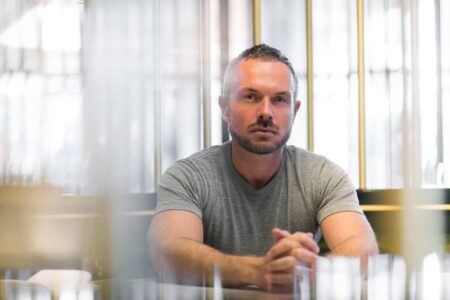 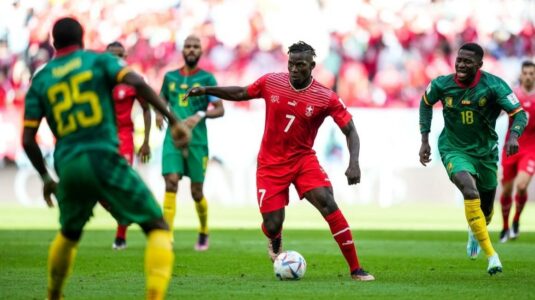 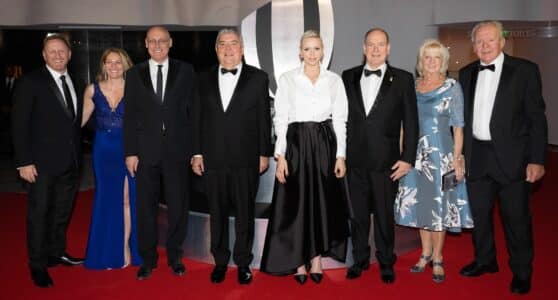