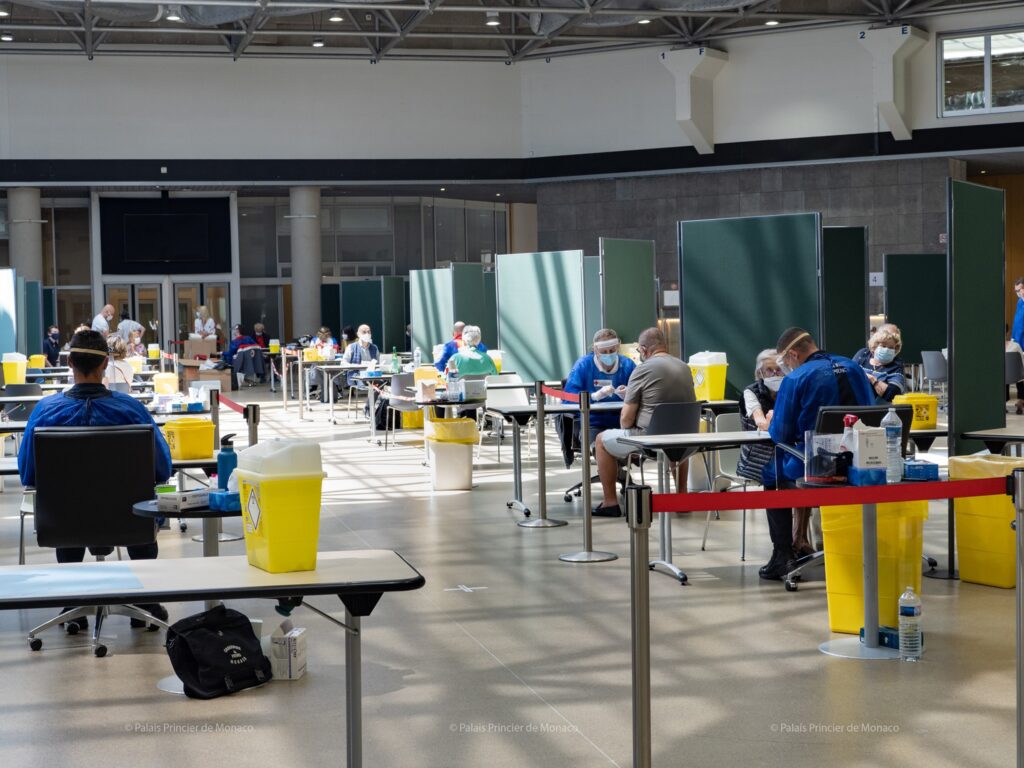 In light of a fresh rise in Covid-19 cases, Monaco’s government has announced plans to drastically increase testing measures in an effort to keep the pandemic in check.

Following a new case on Sunday, Monaco has now recorded 131 Covid-19 cases since the start of the pandemic. Three people are currently hospitalised at the Princess Grace Hospital, including a resident who is in ICU, while 30 others are self-isolating. The total number of recoveries is currently at 86. According to the government, the new coronavirus cases were mostly recorded in people between the ages of 20 and 40 who had been contaminated outside the Principality.

A large-scale testing effort at the beginning of the summer had already allowed over 38,000 tests to be carried out amongst Monegasques, residents and people coming to work in Monaco. Currently, pharmacies and medical professionals can carry out testing upon request. PCR testing is reserved for people who either show symptoms of the virus or who have been in contact with someone who has tested positive.

In order to shorten waiting times and in light of a predicted rise in demand, the Principality has decided to increase the capacity of its Covid-19 testing system.

“Faced with a situation that is expected to develop considerably in the following weeks, the Government thinks it necessary to organise testing according to health priorities,” explained the local authorities. 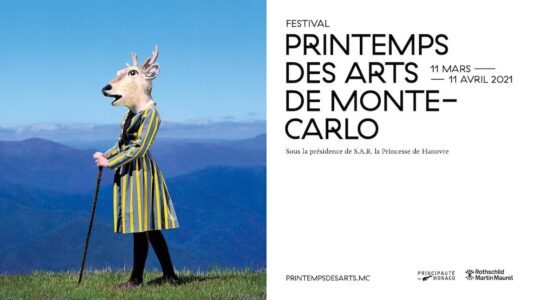