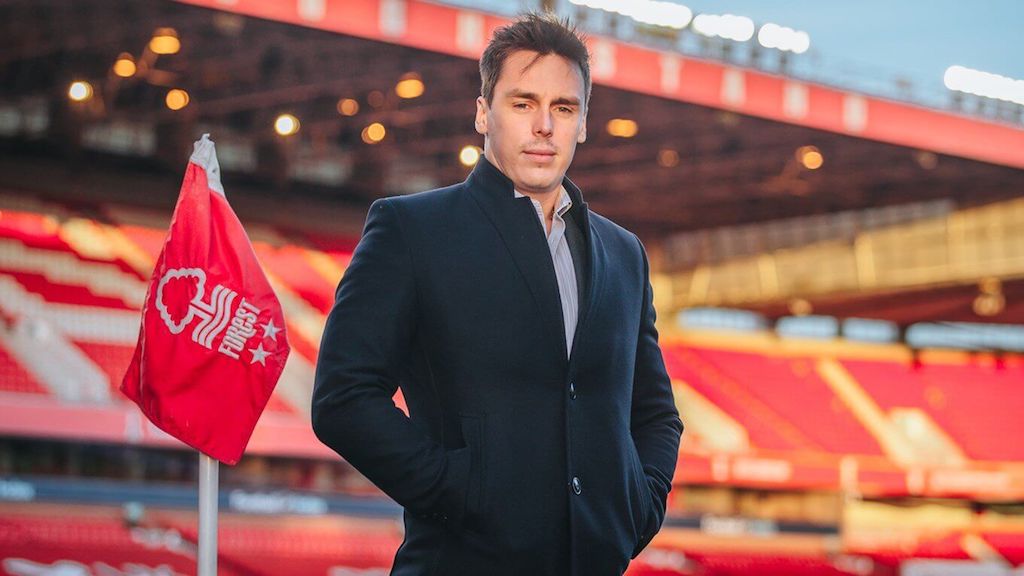 The former advisor to the AS Monaco Vice President and son of Princess Stéphanie, Louis Ducruet has a new job at Nottingham Forest.

Louis Ducruet will join Nottingham Forest Football Club as an advisor for international projects. “Ducruet brings a wealth of knowledge and understanding of the international football industry. He will use his overseas experience to help expand the global presence of the club,” said the club.

The nephew of Prince Albert II spent five years at AS Monaco, before leaving the club in July 2020. “It’s time for a new adventure, a new challenge, which will allow me to acquire more experience,” Ducruet wrote on Instagram following his departure. Starting out as an international recruiter for AS Monaco, he eventually became assistant to the club’s General Manager and Vice-President.

Even if he is leaving the French Riviera for England, Ducruet will remain involved in Monaco sports. Since January 2020, he is the president of the Monaco Esports Federation, which recently co-hosted the French final of the League of Legends tournament.

Read our interview with Louis Ducruet to find out more about his love for gaming and why he thinks why esports players are worthy Olympic athletes.