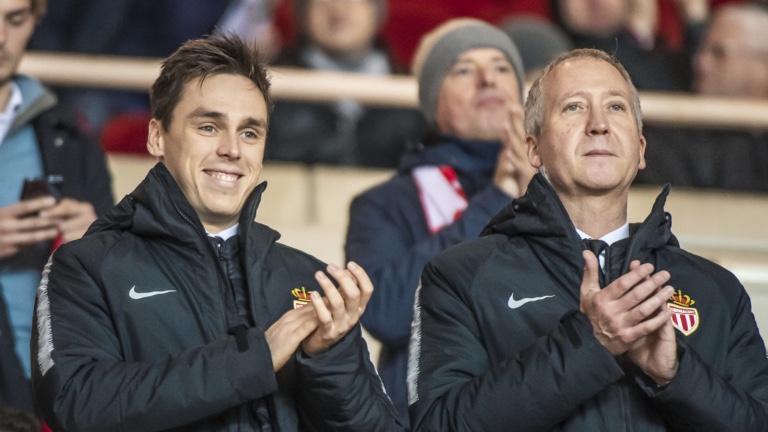 AS Monaco has announced the appointment of Louis Ducruet as the right-hand man of Vadim Vasilyev at AS Monaco. He will assist Vasilyev in his sporting duties as well as for recruitment.

26 years-old, Louis Ducruet, son of Princess Stephanie of Monaco, has been the head international recruiter at ASM since October 2015. Now, he will work alongside Vadim Vasilyev, Vice President of AS Monaco, to assist him in the management of the club’s various affairs. A new position that will give Ducruet the opportunity to take advantage of the experience he has already acquired internally in his time with the recruitment department.

On his side, Vadim Vasilyev welcomed this new collaboration:
“Louis has AS Monaco anchored deep inside him. He also has a strong desire to lead the club one day. That’s why I decided to help him advance on this particular path by allowing him to evolve by my side. With time and hard work, he will be able to perfect his knowledge of the world of football, in particular on the sporting level” underlined the Vice President.