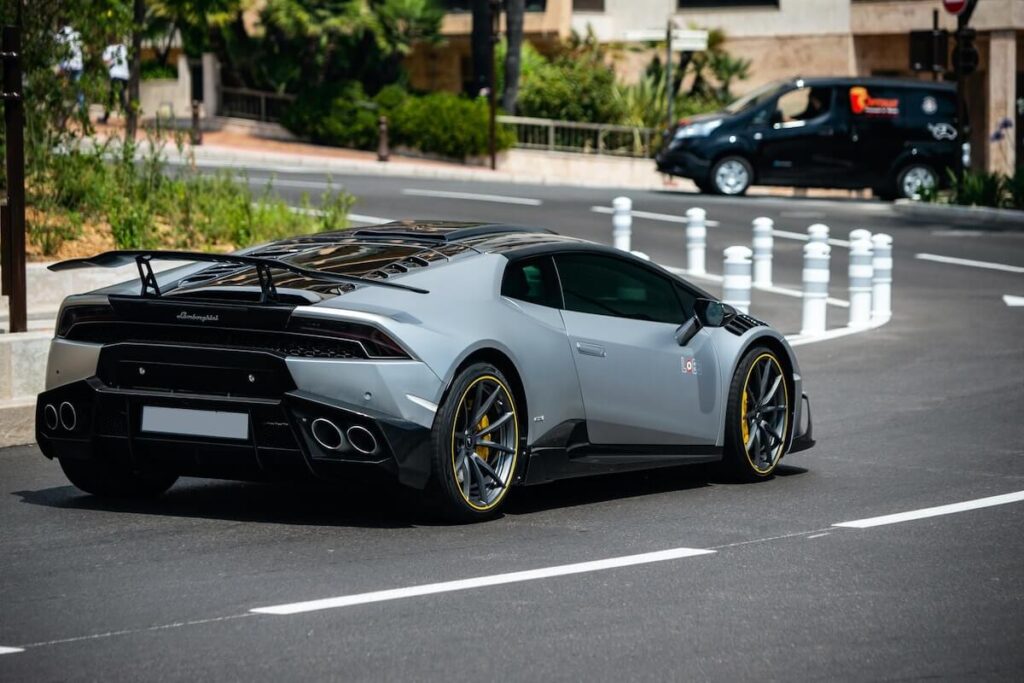 A Russian, a Dane, and a Lamborghini worth 260,000 euros wrongfully registered in Monaco. The Principality’s latest fait divers is almost out of a novel.

A Danish Monaco resident and a Russian former resident have both been fined 5,000 euros with a three-month suspended sentence. They are accused of fronting a Monaco license plate.

According to Monaco Matin, the Russian asked the Dane to register his Lamborghini, worth 260,000 euros in the Principality. The Dane matriculated his friend’s Lamborghini in Monaco under his own name thanks to a falsified invoice. The Russian, who had last had Monaco residency in 2018, currently resides in Cyprus.

A birthday present, says the Dane

The registration fraud was noticed by authorities when the Russian crashed the Lamborghini in Monaco. Caught by Monaco’s police driving a car with a Monaco plate but unable to provide a resident’s card, the Russian claimed that he had borrowed the car from his Danish friend.

Heard by Monaco’s court, the Dane claimed that the Lamborghini was a birthday present from his Russian friend. Questioned further, he said that he had registered the car in his own name on “the car dealer’s suggestion” to “help out a friend”. “It was out of friendship. I thought my friend still resided in the Principality,” he told the court.

The exact motives for fronting the license plate have not been stated. However, registering a car under a false name comes with fiscal advantages, as the car is not considered part of its true owner’s assets.