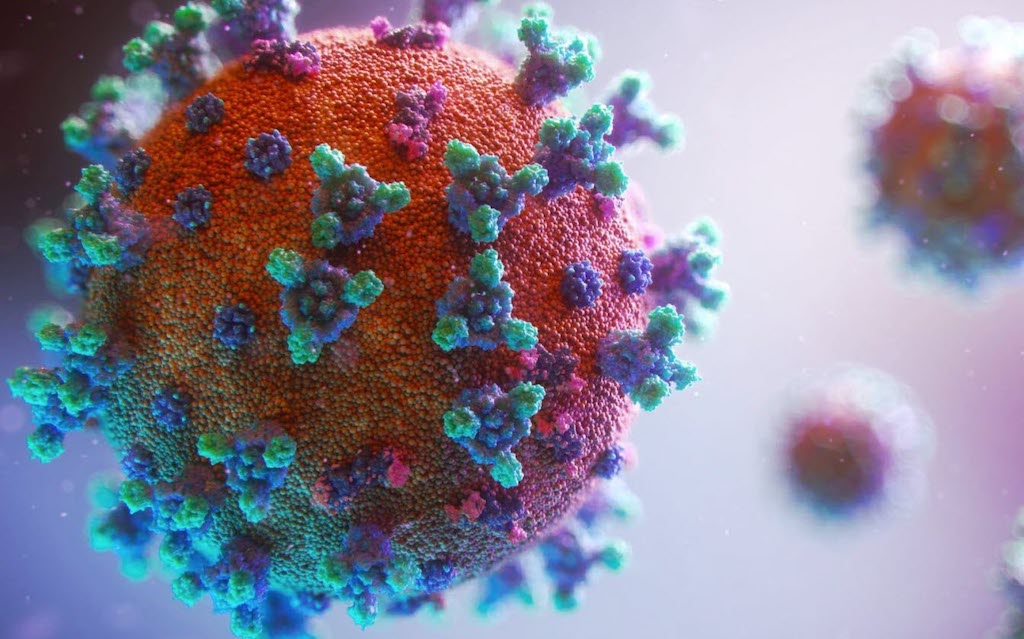 The new strain of coronavirus is wreaking havoc in London and the southeast of England. Now that France and several other countries have closed their borders to the United Kingdom, here’s why the latest Covid-19 mutation is a source of concern.

Millions of people in England are currently under lockdown awaiting what Sadiq Khan has described as the “toughest Christmas since the War”. Following the latest jump in coronavirus cases, the British government announced yet another lockdown for London and the South East, in force from Sunday 20 December.

The current surge in cases is due to a new strain of Covid-19  which makes the virus much more contagious than usual. The main question that the scientific community is now grappling with is whether vaccines will be effective on the new strain.

According to Morgane Bomsel, researcher at France’s National Centre for Scientific Research (CNRS) there’s little to worry about. “We have very few reasons to believe that the new strain will affect the efficacy of the vaccine.”

A variant with 23 mutations

Matt Hancock, British Health Secretary, announced on Monday 14 December that the new strain had been found in more than 1,000 people. The strain appeared in mid-September in either London or Kent and has 23 mutations, according to Patrick Vallance, Chief Scientific Advisor for the British Government.

These mutations, explains Patrick Vallance, affect “the protein produced by the virus” and “how the virus binds to cells and enters them”.

In response to the new strain, France, Belgium and several other countries around the world have temporarily closed their borders to travellers from the UK.