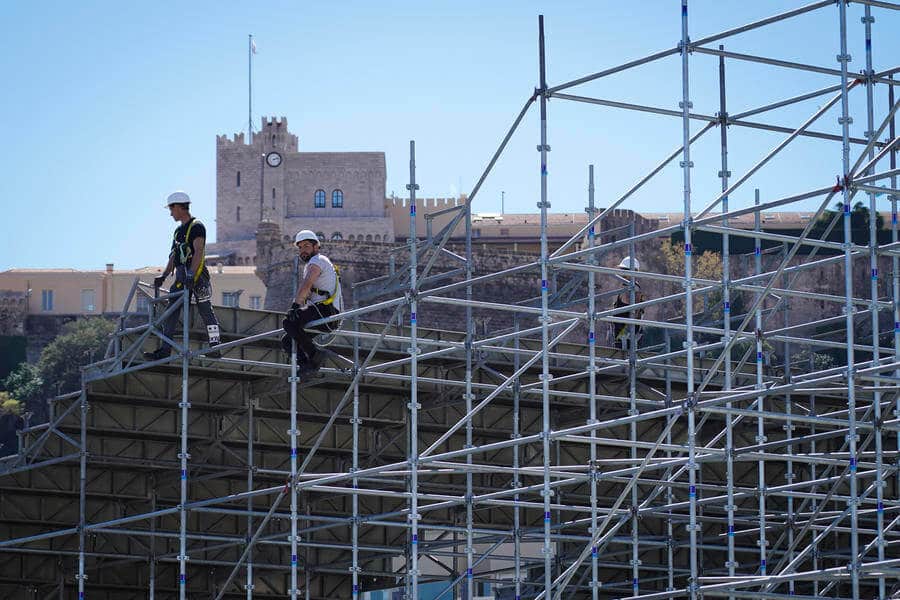 After a year with no racing, the Monégasque authorities have given the green light to begin setting up this year’s Formula 1 Grand Prix track.

Formula 1 fans rejoice, preparations for the Grand Prix are well under way! After their official announcement dispelling rumours of a possible cancellation, construction works for the 2021 edition have begun. On the 23 February, building works will start around the ports and from the 31 March onwards Monte-Carlo will undergo changes. In just a few months time, all the infrastructure, circuit and road diversions will be in place ready for the race.

Due to the health crisis, no Grand Prix events were able to take place last year in Monaco. However, this year’s edition will more than make up for the lost laps. In fact, the 2021 edition will combine three events in one. As well as the traditional Grand Prix, there will be the Historic Grand Prix and the E-Prix held in the Principality.

As a result of so many races, the construction work has been brought forward by two weeks. Preparations will now begin nine, instead of seven, weeks before the first race. The 12th Historic Grand Prix, 4th E-Prix and 78th Grand Prix in Monaco will take place over the following dates respectively: Friday 23 to Sunday 25 April 2021, Saturday 8 May 2021 and Thursday 20 to Sunday 23 May 2021.