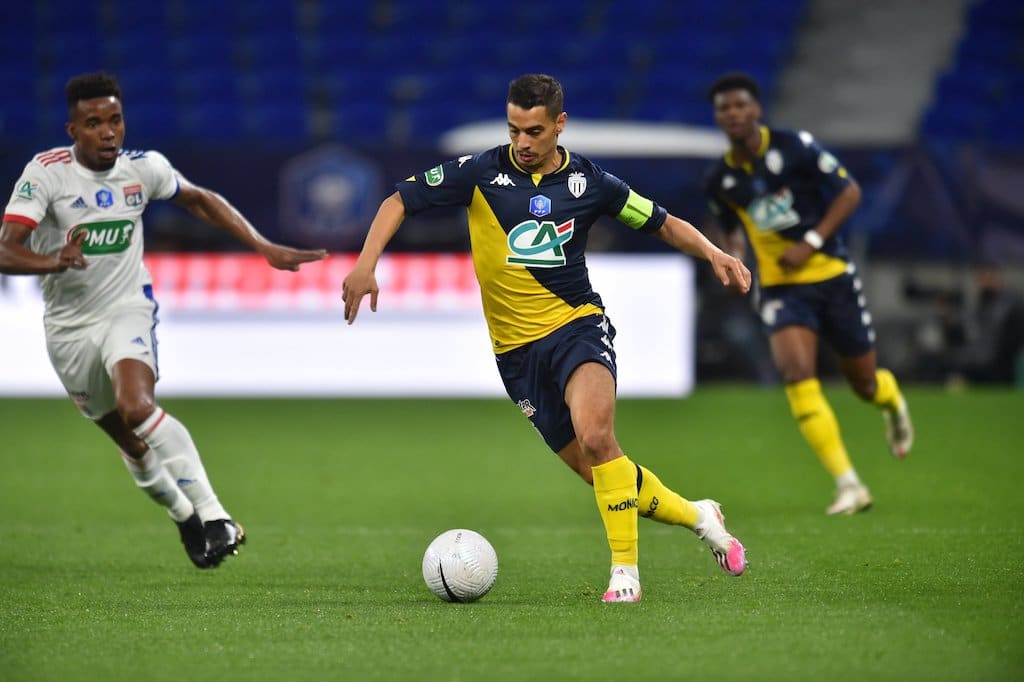 AS Monaco ousted Lyon to progress to the semi finals of the Coupe de France, in a match where Wissam Ben Yedder and Kevin Volland scored the crucial goals. Here are our player ratings from the match.

Radoslaw Makecki (6.5): The Polish keeper produced an accomplished display, with him making a host of vital saves to help Monaco keep a clean sheet. His stops to deny Lucas Paqueta and Melvin Bard were particular highlights.

Ruben Aguilar (6): Motored up and down the touchline in typically energetic fashion. Although he was caught out in transition on occasion, he was largely solid defensively. Provided a vital outlet going forward with his running power.

Benoit Badiashile (6.5): Tracked runners diligently and was excellent in his defensive duels to cut out many an attack. Further upside could be found from his astute passing over a range of distances.

Axel Disasi (6.5): Forceful and full of conviction when applying his interventions, Disasi was good in 1v1s and when pressuring his adversaries.

Caio Henrique (6): Slightly altered role in this match, with him operating as the third centre half in possession. The Brazilian performed his role soundly despite Lyon’s threat, with his passing especially valuable when Monaco were building out from the back.

Fode Ballo-Toure (6): Giving Monaco width and depth going forward, his runs were a fine outlet. His brilliantly timed blindside run was the catalyst for Monaco’s penalty and accentuated his threat in this regard. Also executed some sharp rotations with Volland. Replaced by Djibril Sidibe.

Aurelien Tchouameni (6): Tackling and ball winning qualities were evident throughout, as he read the play well to break up many passages. More subdued offensively, but was still a solid contribution by the youngster.

Youssouf Fofana (6.5): More active than his midfield partner, Fofana excelled on both sides of the pitch. On top of pressing with gusto and regaining possession frequently, his surging forward dribbles and classy passing ensured he was a threat in all phases of the game.

Sofiane Diop (NA): Started the match brightly before suffering an injury. Replaced by Aleksandr Golovin, who showed many glimpses of his quality with his intelligent movement, smart passing and elusive dribbling.

Kevin Volland (6.5): Struggled to stamp his mark in an attacking sense in the first half despite some excellent stopping work. The German’s class came to the fore in the second stanza, however, with his passing, dribbling and positioning causing headaches for Lyon. Capped off his game by scoring a scintillating goal, which parlayed power and placement superbly. Replaced by Willem Geubbels.

Wissam Ben Yedder (7): Always offered himself as an option by either dropping deep with his back to goal or running in behind. Rose to the occasion by scoring a composed penalty and providing an assist for Volland, which will give him a timely boost of confidence. Replaced by Gelson Martins. 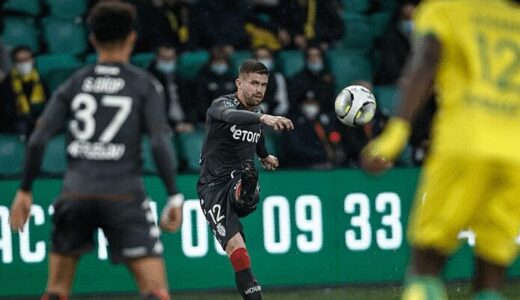 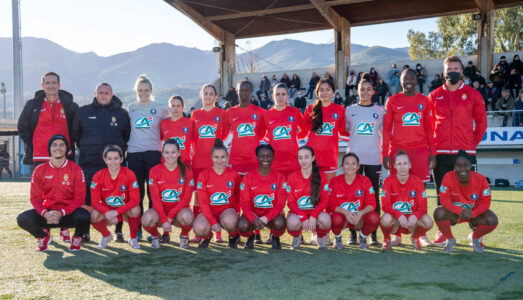 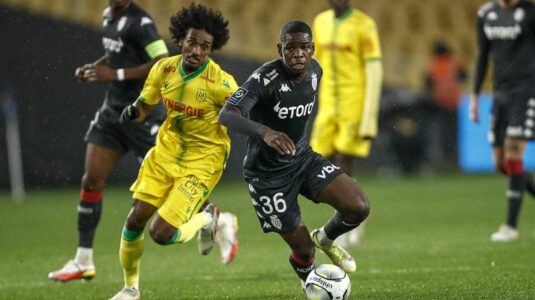