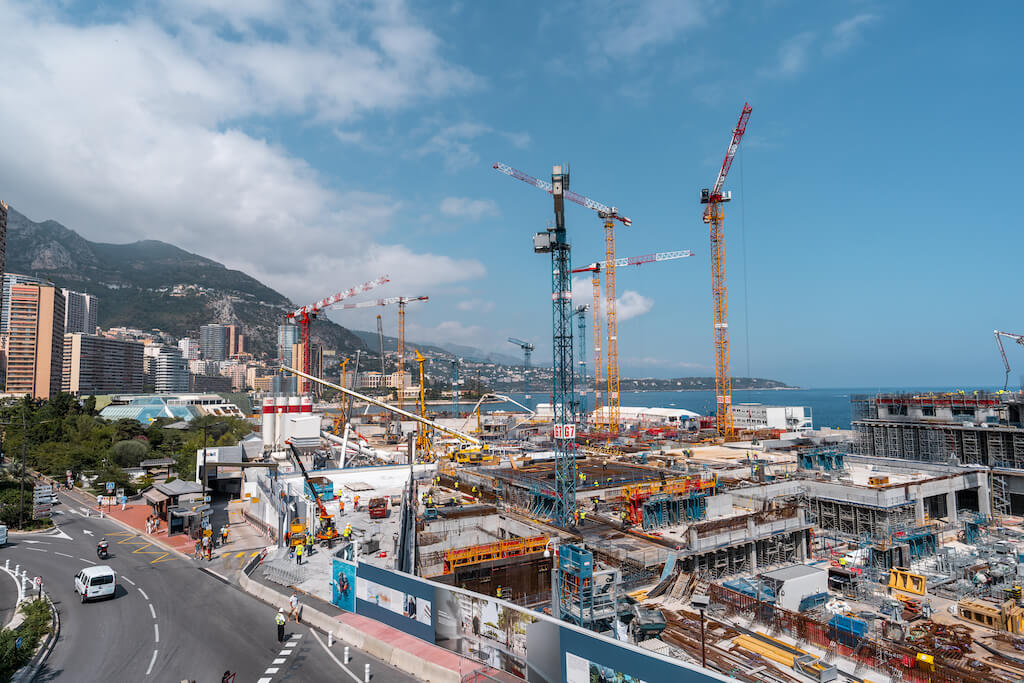 The IMSEE has released its economic bulletin for the second quarter of 2021, reflecting the results of the first six months of the year.

“We are on the right track. The trend is upwards with a recovery in certain sectors, which are returning to their pre-crisis levels.” Although Sophie Vincent was careful to adopt a cautious stance on the set of Monaco Info, the director of the Monegasque Institute of Statistics and Economic Studies nevertheless underlined the encouraging results revealed by this second quarterly economic report.

>> READ ALSO: The Monaco Economic Board makes its return and announces a busy agenda

Compared to 2020, a year marked by six weeks of lockdown which had a strong impact on Monegasque economic activity, the trend is upwards, as shown by the turnover of companies in the Principality. “It reached 7.15 billion euros at the end of June. This is a very positive indicator”, emphasised Sophie Vincent, who also mentioned the retail trade, which has made “a significant improvement in clothing, jewellery and even cars”.

Whilst accommodation/catering and events logically remain the sectors most affected in relation to 2019, despite rising indicators, some sectors are experiencing promising rebounds, such as the resale market, which is progressing strongly, or the use of public car parks, which is also increasing.

Although it also remains lower than in 2019, the employment market is clearly on the rise, with the number of hours worked increasing by 5 million compared to the first six months of 2020. A growing trend which should naturally intensify in the coming months.