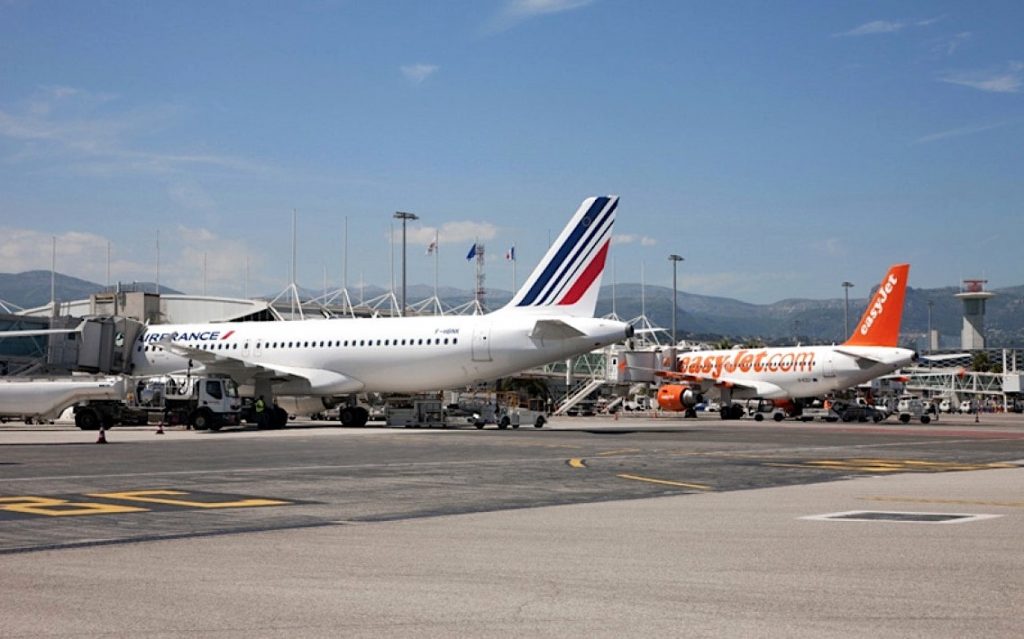 The upturn was short-lived. Nice-Côte-d’Azur Airport announced on Thursday 9 September on Twitter that Terminal 1 would close on 13 September. The latter had reopened temporarily this summer in order to handle the traffic generated by holidaymakers.

There’s no need to panic if you want to set off for All Saints’ Day or Christmas: you can still fly to Dubai, Istanbul, Barcelona, Moscow, London, Copenhagen… A total of 61 destinations around the world are accessible from Nice.

It should be noted that Nice-Côte-d’Azur Airport has been experiencing turbulent times since the beginning of the COVID-19 pandemic. The 2020 annual report revealed a drop in passenger numbers of around 50.9% for domestic flights and 77.7% for international flights.

In fact, the airport suffered a 55% loss in turnover. However, this did not prevent management from continuing their ecological transition and persisting with their public service missions.