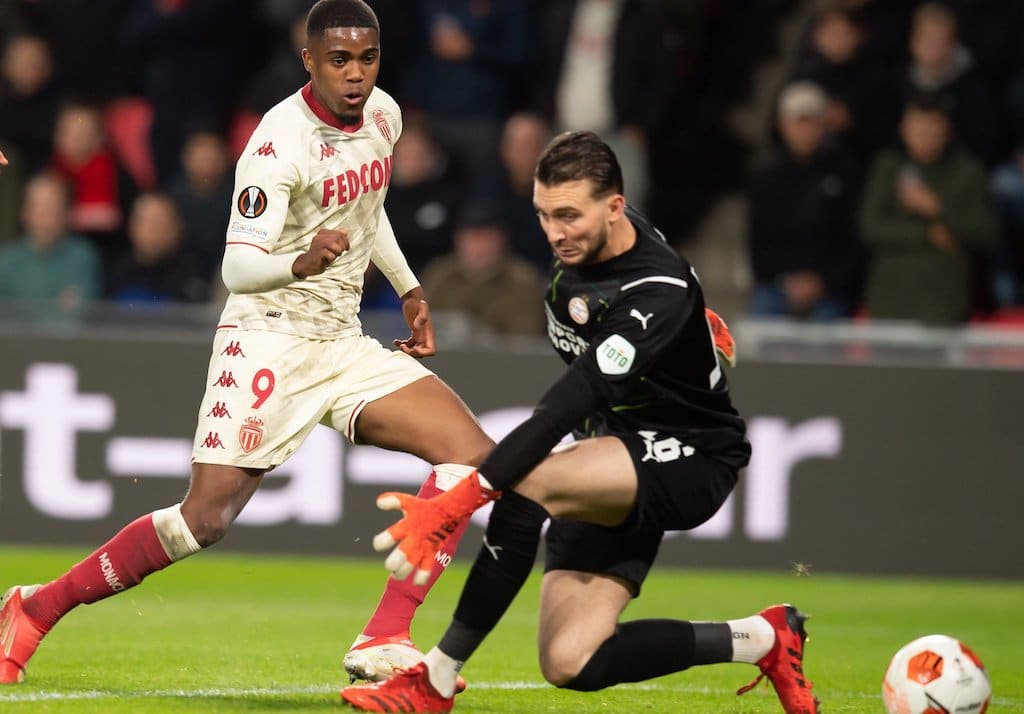 AS Monaco propelled themselves to the top of Group B with a crucial 2-1 win over PSV Eindhoven away from home in the Europa League.

Taking an early lead through a classy finish from Myron Boadu, who fittingly scored his first Monaco goal on his return to his homeland, this gave Niko Kovac’s men a perfect start.

The home team then started the second half strongly, before going on to grab an equaliser courtesy of a smashing long range shot from Cody Gakpo. With the match drawing to a close and both teams producing some promising openings, Sofiane Diop’s excellent sliding finish ultimately decided the clash in the 89th minute.

Obtaining a vital victory on the road, the triumph importantly restores some positivity and confidence into the squad after their tough loss vs. Olympique Lyon on the weekend.

Caio Henrique’s pair of assists were unquestionably an integral component towards Monaco securing all three points.

His first was a perfectly weighted through ball to oblige Boadu’s intelligent run in behind, which put the Dutchman in an ideal position to finish with aplomb. Then, for his second, the Brazilian supplied a wicked cutback into the path of Diop for the game winner.

Moving onto five assists in all competitions this season, his creativity and incision continues to be a huge asset for Monaco.

Despite having less shots and less possession than PSV, the fact they bettered their opponents in terms of Expected Goals (1.87 to 0.95), showed the quality of chances they created. Indeed, this was consequently the difference between the two teams.

Back on the winners list and desperate to go on another streak, next up for Les Monegasques is an exciting match with Montpellier. Separated by just one point on the table, the difficult fixtures keep coming for Monaco, as they’ll need to quickly recover and recalibrate their focus for the challenge ahead.