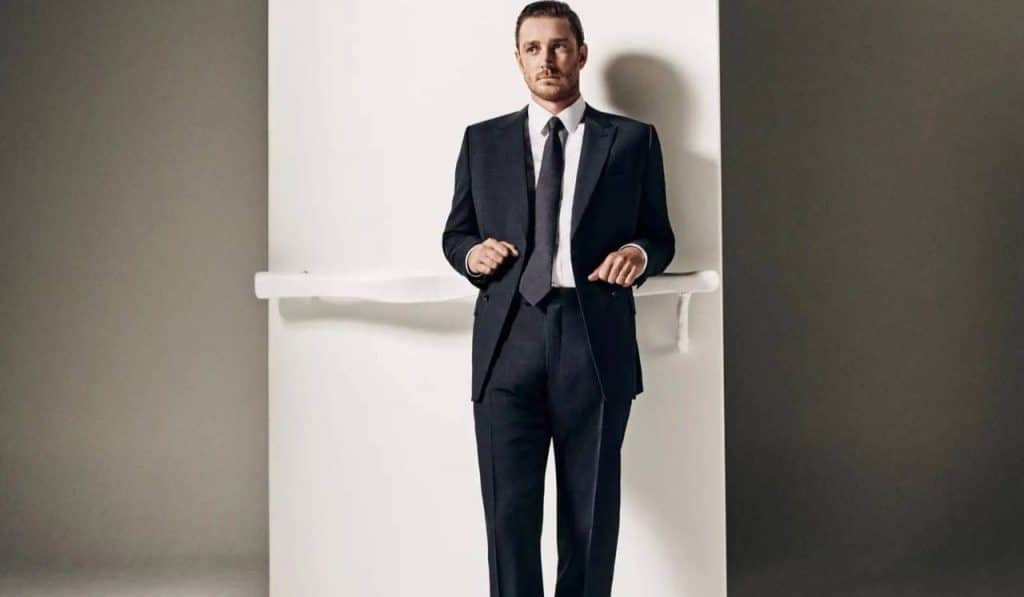 Pierre Casiraghi, Princess Caroline’s son, was appointed as the new ambassador for Dior Men on October 13.  He joins his wife Beatrice Borromeo at the haute couture firm.

Fashion is a subject that is close to the Royal Family’s heart. In 1967, Princess Grace inaugurated the first Baby Dior boutique in Paris. Half a century later, it is her grandson’s turn to shine, as the face of the fashion house.

Princess Caroline’s second son, aged 34, has just been appointed as ambassador for Dior Men.  He is now a fashion icon, like his wife Beatrice Borromeo, the face of Dior, and his sister Charlotte Casiraghi, who is the face of Chanel since last January.

On Wednesday 13 October, Dior unveiled a series of photographs featuring Pierre Casiraghi. The member of the Princely Family is lending his profile to the new Dior Men’s tailoring collection, styled by the famous London designer Kim Jones.

We can see all of Pierre Casiraghi’s elegance and class, in suits that are as chic as they are understated, with skilfully structured lines. A new fashion ambassador ‘hat’ that ‘suits’ him perfectly…