Preview: High flying Angers will be a tough test for AS Monaco 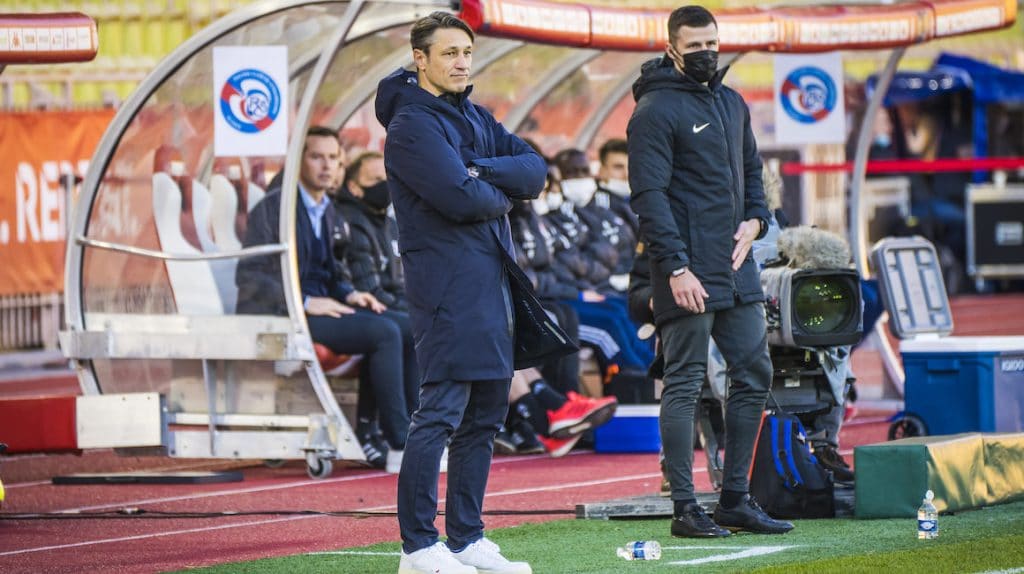 Having drawn three and lost one of their last four Ligue 1 matches, AS Monaco are desperate to return to the winners list when they face Angers this Wednesday.

Gerald Baticle’s team certainly won’t make it easy for Monaco, however, for they’ve proven what a challenging opponent to face off against they are. Currently sitting ahead of Les Monegasques in the table in sixth with five wins, seven draws and three losses, they’ve been a force to be reckoned with.

Already beating Lyon and Rennes this campaign, Baticle’s well oiled machine are unbeaten in their last three games, where they’ve drawn with Lille and Lens, plus defeated Lorient.

Very well organised defensively, coherent when in longer possession spells and quick to spring into life in transition, where they have many speedy and dangerous attacking threats such as Sofiane Boufal, Mohamed-Ali Cho, Jimmy Cabot and Angelo Fulgini, they possess plenty of danger.

Their resolute and regimented defensive efforts are key as well, which are illustrated by the fact they have the third best defence in Ligue 1, with them only conceding 18 goals so far from an Expected Goals Against reading of 16.30.

Angers interestingly attempt more dribbles on a per 90 basis than any other team in the league with 37.1. Their leading man in this regard is unquestionably Boufal, who ranks first for attempted dribbles on 141 ahead of the likes of Kylian Mbappe, Neymar, Romain Feivre and Kamaldeen Sulemana.

Boufal is notably supported by Cabot (108) and Cho (81), who rank fifth and 13th respectively in this regard too.

With their ball carrying clearly a massive asset for Les Scoistes, it’s unsurprising they also suffer the third most fouls in the French top flight (11.28 p90).

“We know the statistics of our last matches in Ligue 1 (4 games without a win). We are going to face Angers, a team that is currently doing well with a coach who is implementing his philosophy, with great ideas,” he explained.

“Last season, we had a difficult match there, with a superb goal from Wissam at the end of the match, which gave us the victory (1-0) . They have two more recovery games than us, which will be taken into account. We have a series of matches, it’s the third in a week. But we need a win of course, as it was before the last day. It’s good to say it at a press conference, but the truth is on the ground and only on the ground.”

He then added some words of encouragement on the form of Jean Lucas: “I think Jean probably had his best two games with us against Real Sociedad and Strasbourg, where he worked really well, either defensively or offensively.

“He is getting better and better and he is finding his bearings in the field. It always takes time to adapt to a new context. Now he’s starting to perform, so he has to keep going. Jean is able to play in several positions (6, 8, 10), is very comfortable and calm with the ball. He has a natural aggressiveness, which is very important for a recuperator, especially in the heart of the game. He brings a new profile within our workforce,”

Since taking over from Stephane Moulin, who departed after an amazing decade at the managerial helm, Baticle’s doing a remarkable job of continuing the good work.

Hard to beat and with many dangerous offensive outlets, Monaco will have to be on top of their game if they’re to claim all three points away at the Stade Raymond Kopa come Wednesday. 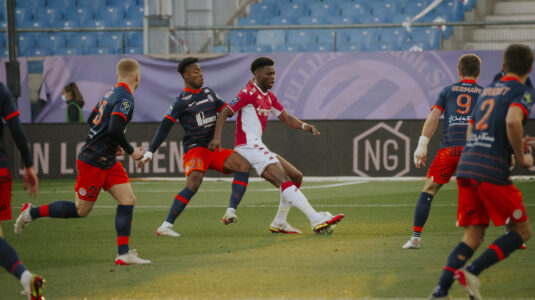 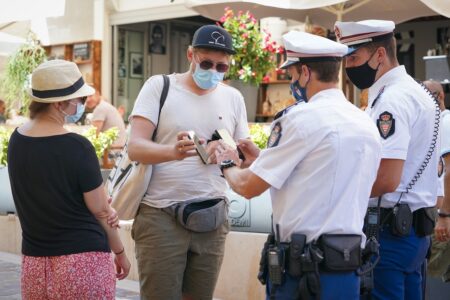