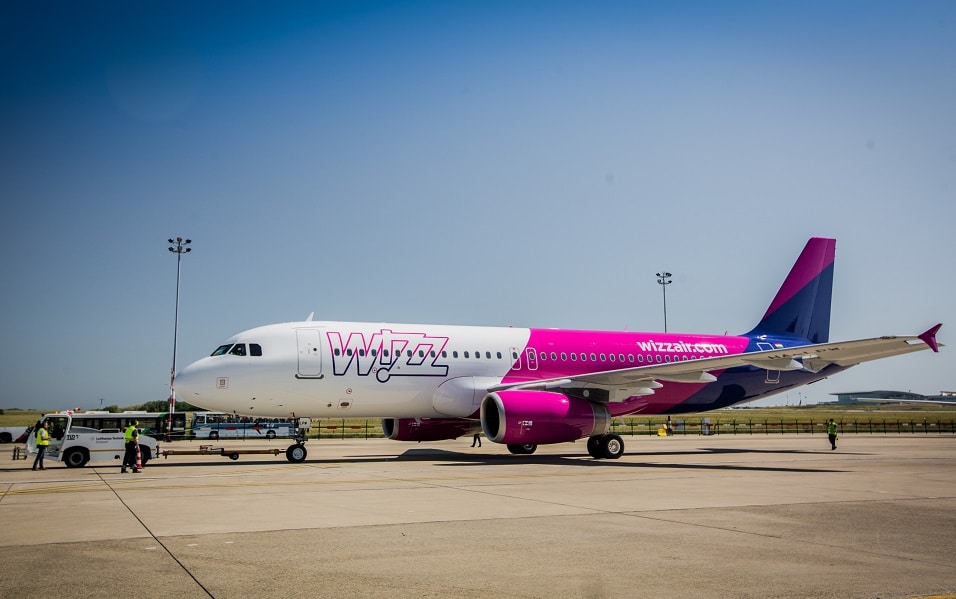 France’s second-largest airport is set to become even more attractive, thanks to some new destinations. From March 28, you will be able to travel to Tirana, Albania. The Italian and Serbian cities of Naples and Belgrade will also enjoy an increased service. Also, from August 1, Wizz Air will fly you to Cluj, Romania.

Getting air traffic to ‘take off’ again

“In the current context, Wizz Air’s announcement of four new routes is a strong indication of the company’s confidence in the attractiveness of our region,” said Franck Goldnadel, Chairman of the Board of Aéroports de la Côte d’Azur. The announcement of the closure of Terminal 1 in September had brought Nice airport’s development momentum to a standstill.

The airport is innovating in terms of health security, in order to play its part in the fight against the pandemic and reassure travellers, Passengers are testing contactless check-in kiosks for two months.