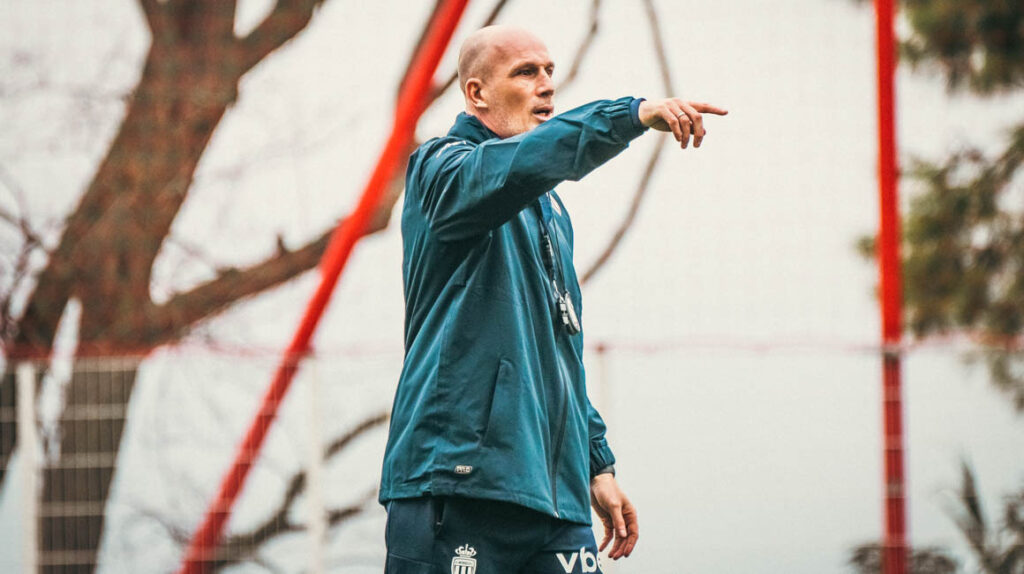 Philippe Clement covered many topics in his pre-match press conference ahead of AS Monaco’s clash with RC Lens in the Coupe de France Round of 16.

Wanting to get his team back on track after their tough 3-2 loss to Montpellier last week in Ligue 1, Clement’s been focusing on the positives despite the result. “Right after the match, it was not easy to have perspective because we always want to win every match and that’s the mentality that I want to see in my players,” he explained.

“Then, when we looked and analysed the positives and negatives, we saw good things and others upon which we can improve. This match in Montpellier was a bit special because when we analysed the data, it was our best game of the season in the final third, but we were lacking in our ability to be decisive. These are small details, but they are very important.”

Set for a similarly challenging match against Franck Haise’s excellently coached Lens team, Monaco will certainly have their work cut out to come out on top. “We will do everything to win, against a very strong team, especially at home. Lens are a team with a lot of qualities, with very attacking fullbacks, in particular Jonathan Clauss. They are a team that plays to score goals, like us, so it will be a great game for the fans,” Clement said.

“I want a team that doesn’t give up, regardless of the competition, even in training. I want my players to be winners. This mentality is essential for a footballer, so the Coupe de France is also very important to us.”

The freshly installed coach of Les Monegasques then noted how he’s been working on implementing his ideas in a balanced way since joining mid-season, with him not wanting to overload his players with a slew of new concepts, stating: “We have to create new ways of playing when we can, but physically the players are improving with their efforts, especially with regard to developing explosiveness. This should allow us to increase our level of play, while maintaining the same technical efficiency, because big teams do things more quickly than others.”

Aurelien Tchouameni was the final matter of discussion, with Clement full of praise for the immensely gifted midfielder. “He is someone who is still young, who has just turned 22, but he is very intelligent and is quick to understand the small details,” he gleamed.

“For a coach, it’s very important to have players like that. I expect him to take on even more individual responsibility but also to become a leader for the collective. He has the qualities to do so, even if he still needs to gain experience.”