Accomplished AS Monaco too good for valiant Metz 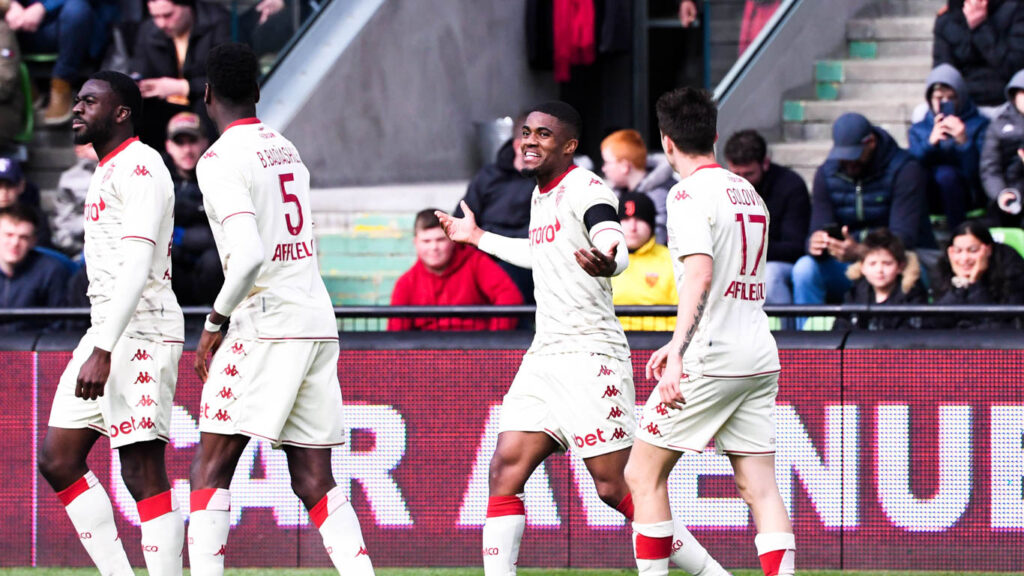 AS Monaco backed up their sensational dismantling of Paris Saint-Germain by defeating a defiant Metz 2-1 to record their second consecutive win in Ligue 1.

Returning from the international break, Monaco slotted into their groove quickly by dominating possession and looking threatening in the final third. While they came close in the opening 45 only to lack that finishing touch, they eventually rewarded themselves for their good work when Wissam Ben Yedder scored with a sublimely placed finish just after the break.

Philippe Clement’s men then pushed to double their lead, with Myron Boadu not far from doing so but for his effort to be saved on 55 minutes. Metz then grabbed an equaliser against the run of play through an absolutely amazing bicycle kick from Ibrahim Amadou.

Shortly after Monaco had a Boadu goal chalked off for offside, but the Dutchman wouldn’t be denied, as he found the net in the 72nd minute with a sharp header to secure the victory for the away team.

“We believed in ourselves. We knew that it is never easy to come and win here in Metz. It’s not easy either to face teams that are fighting to stay in Ligue 1. And that’s true in the last home games of this formation against the big teams. So it was very important today to take the three points, and I think we fully deserved it,” he explained.

“We have to focus on ourselves, on our qualities, and play every game to get the three points. It is certainly more pleasant to spend a weekend where you win and where the others lose points. But the most important thing is to focus on the things we can do.

“We wanted to win after the big game against Paris Saint-Germain, especially against a team that is ready to fight to stay in the top flight. It’s very important to win games like these. And I also want to thank our supporters, who were really numerous here to encourage us, and to whom we were able to offer this victory.”

Coming on at half time for Gelson Martins, Boadu proved a real game changer for Les Monegasques, with his movement, goal sense and instincts seeing him pose a constant menace. Dangerous throughout his time afield and getting nearer to scoring as the half wore on, the man who had a goal cancelled due to offside ultimately found the winner with a brilliant headed goal.

Reading the ball’s flight wonderfully and timing his clever blindside run ideally, his goal encapsulated what a talent he is even though the gifted youngster has struggled to show his class regularly this term due to a combination of injury and inconsistent form.

While the strike was just his second in the league and fourth in all competitions, hopefully this positive showing is the catalyst for him to enjoy a strong end to the campaign.

When asked about Boadu’s terrific cameo, Clement was full of praise for the 21-year-old attacker, stating: “I already talked about it at a press conference, Myron is not yet ready to play 90 minutes, after almost two months of absence.

“He needs time to physically rev up and feel better and better. He showed very good things in the first 45 minutes, so I’m happy for him. Gelson Martins had a bit of a stomach ache, so that’s why I decided to make this change. I’m happy for Myron, who will build up confidence with this achievement. Especially since it is a very important goal for the team!”

Moving up to sixth in the table with this victory, Monaco importantly kept their chances of qualifying for the Champions League alive.

Currently sitting six points behind third placed Rennes, who they play in two weeks, getting a win over Troyes next Sunday would be the perfect way to head into that crunch showdown with Bruno Genesio’s men.