European Day for the Protection of Children 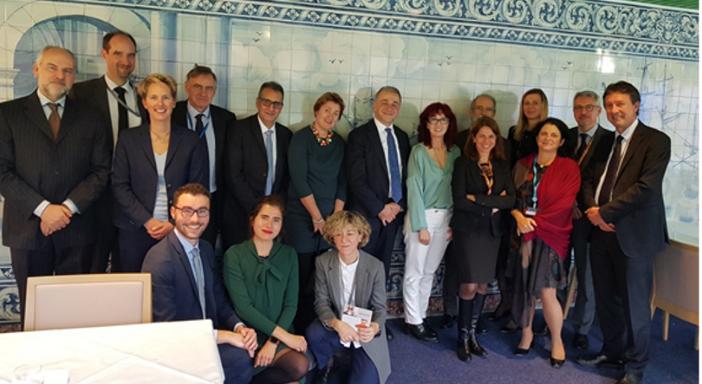 The theme of this day this year was that of sexual violence in sports.

This Declaration, which the Principality co-authored with the Principality of Andorra, Belgium, Luxembourg and Slovenia, recognises that sport is the bearer of values essential to life in society and must be a source of flourishing for the children.

It also notes that around 1 in 5 children are victims of sexual violence and that States must pursue the objectives set by the Council of Europe, in particular by relaying the “Start to talk / Breaking the silence” initiative.

This Declaration was supported by 37 member states of the Council of Europe.

To mark this occasion, Gloria Viseras, a former Spanish Olympic gymnast victim of sexual violence during her childhood, shared her testimony.

Miss. Viseras, who had previously appeared before the Committee of the Parties to the Convention on the Protection of Children against Sexual Exploitation and Sexual Abuse, is now dedicated to combating such violence and assisting victims.