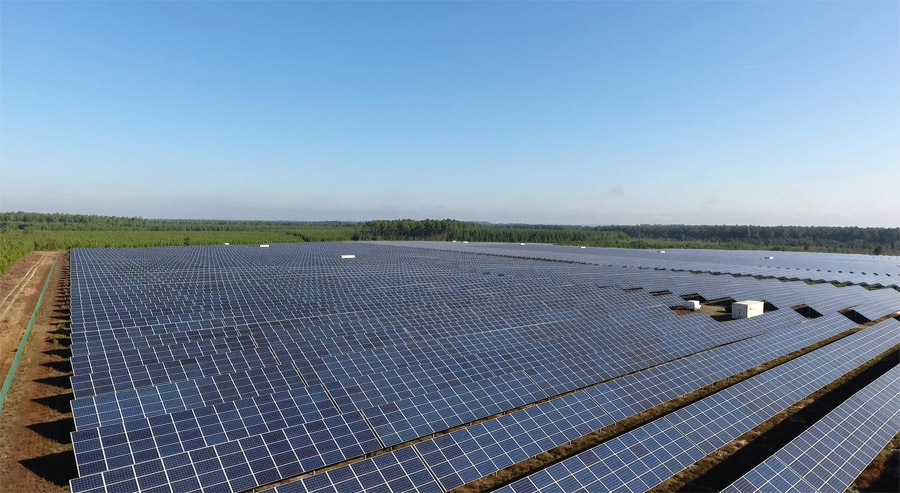 The Principality’s energy and climate policy aim to achieve carbon neutrality by 2050; for this, reducing energy consumption and increasing the share of renewable energies are two major levers.

On this last objective, the Government is pursuing an active solar development policy in the Principality with subsidies for the installation of photovoltaic and thermal solar panels.

This, along with putting online, in June 2017, of a solar cadastre which allows the owners and tenants to identify the solar photovoltaic production capacities of their roof.

Today, to be a player in the energy transition beyond its borders, the Monaco Government and the Monegasque Society of Electricity and Gas (SMEG) have combined their skills with the creation, at the end of 2017, of Monaco Renewable Energies (MER).

The Company’s mission is to seek investment and development opportunities in renewable energy projects abroad.

In line with this objective, Monaco Energies Renewables has just acquired eight photovoltaic parks, totalling a production capacity of 39 MWpec. This has been distributed in seven departments in the south of France.

MER has the goal that Monaco will become one of the first states to have 100% green electricity production capacity, equivalent to the consumption of its territory,” said Marie-Pierre Gramaglia, Government Counselor-Minister of Equipment, Environment and Urbanism.”

She adds: “If we are interested today in the development of photovoltaic plants, we are also thinking about the possibility of integrating hydropower, biogas and wind to control our energy supply costs.

These acquired sites totalled 46,000 MWh / year. That is roughly about 9% of the electricity consumption of the Principality of Monaco.

Thomas Battaglione, Managing Director of SMEG and Managing Director of MER, says: “SMEG, as an energy expert and operator, is working with the State of Monaco to bring its expertise in the renewable energy sector, identify better development opportunities and ensure the best possible operating efficiencies”. 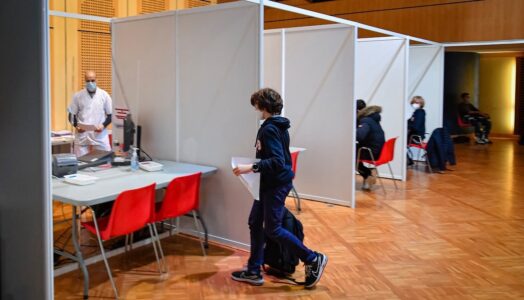