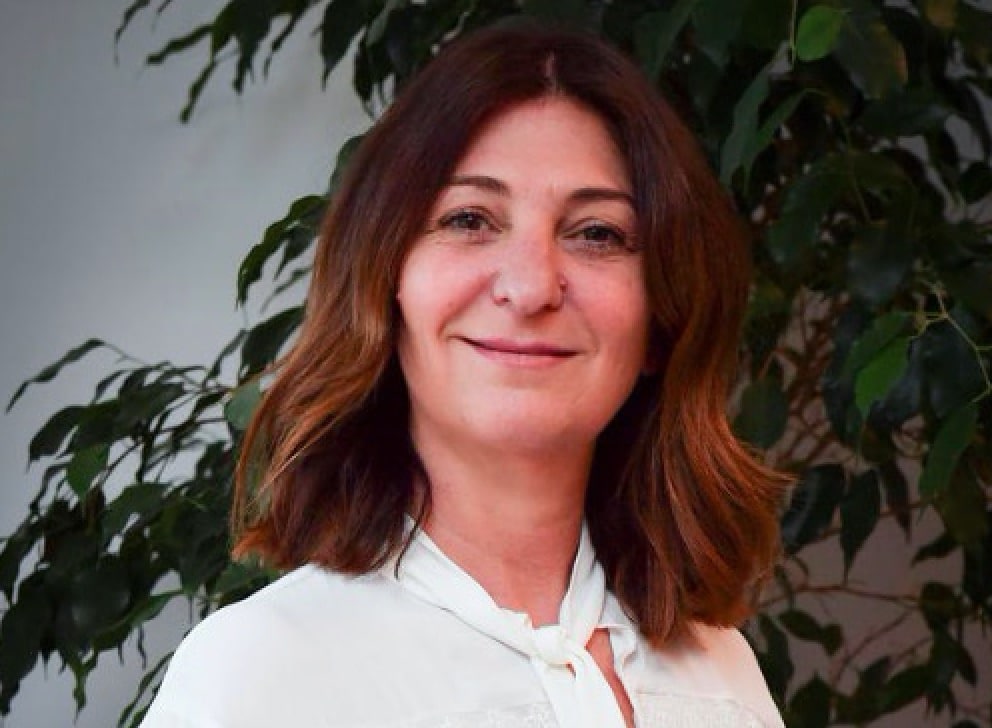 In 2008, she arrived at the Human Resources and Public Service Training Department as a Project Manager. Since then, Magali Imperti has risen through the ranks steadily over the last 10 years. Holder of a Master’s degree in Human Resources (HR) and a DESS in Communication with a specialization “internal communication”, she began her administrative career in the employment sector, including setting up the Youth Employment Cell in 1999.

Having just arrived in her new role, the new director already has many priority objectives, starting with the most obvious, which is to continue the guidance and follow-up work concerning unemployed job seekers. This initiative was put into motion by her predecessor Sophie Vincent. She will also have to work closely with employers in the Principality, as well as support the development of transversal files that are of interest to Labor Management Services, such as the continuation of paperless processes for employers and job seekers, which is a key project for simplifying relations between the citizens and the Principality’s Government.

For her part, Magali Imperti has decided to join the Department of Social Affairs and Health, and more particularly the Directorate of Labor, and is delighted at the idea of this new challenge that will allow me to both to continue to use my HR skills, but also to gain new ones in the area of employment and social relations in the private sector.