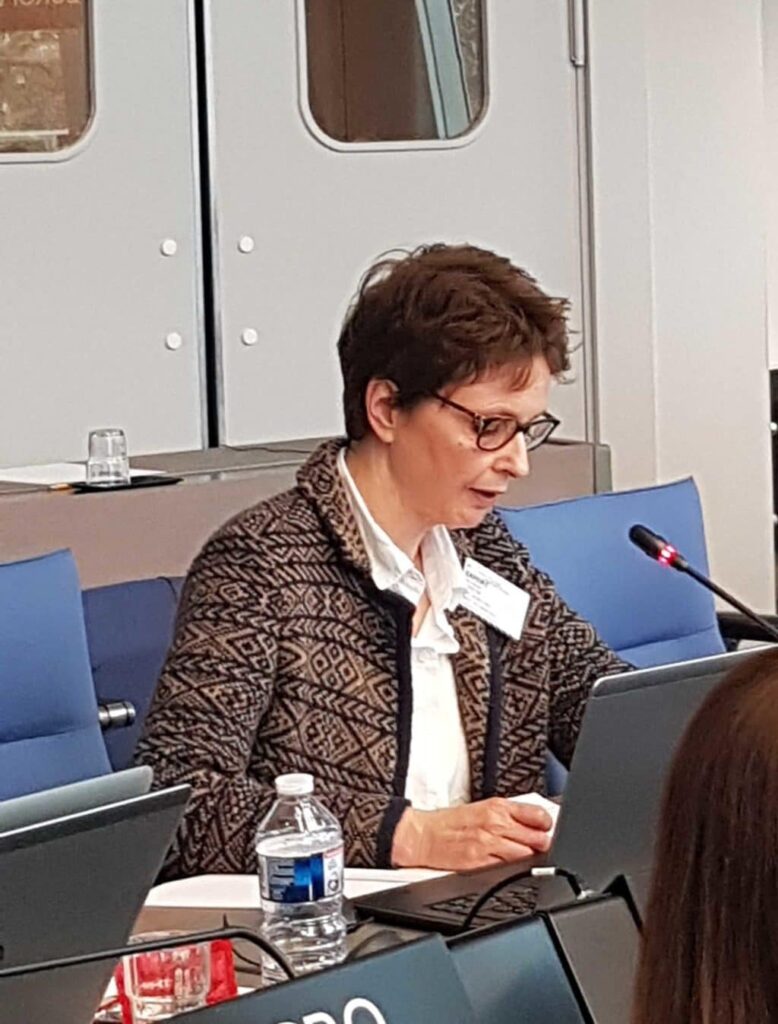 The exchange of views was attended by Mr Coly Seck, President of the Human Rights Council and Mr Moez Chakchouk, Assistant Director-General for Communication and Information of UNESCO, representing Audrey Azoulay, Director-General of UNESCO.

Monaco spoke during the thematic discussion on “New Technologies and Freedom of Expression” to highlight the major challenge of the digital age in preserving universally recognised fundamental values, such as the freedom of expression and, in particular, the freedom to inform.

On this occasion, the priority given by the Monegasque Government, as part of its security policy, to the fight against cybercrime and the protection of personal data was recalled.