Monaco at the 4th Session of the United Nations Environment Assembly 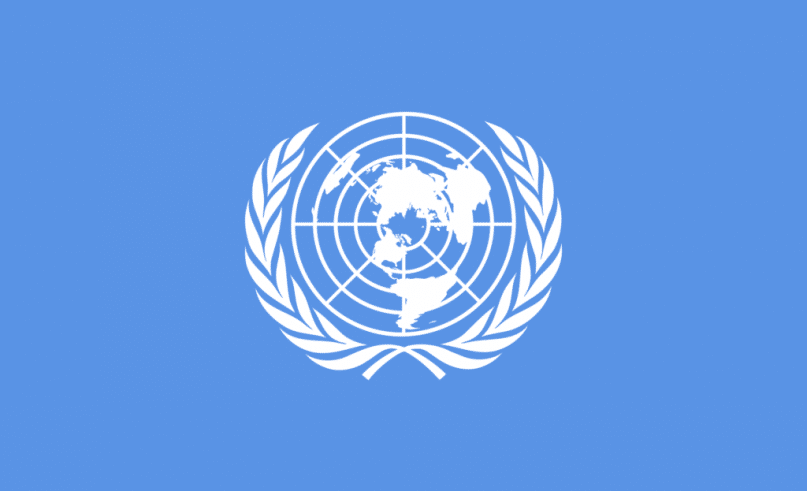 Last week, Monaco participated in the 4th Session of the United Nations Environment Assembly (UNEA) held at the UN Environment headquarters in the Kenyan capital, Nairobi.

As the world’s most important environmental decision-making body, the United Nations Environment Assembly brings together ministers and senior representatives of 193 UN member states to reflect on and adopt global environmental policies.

The Assembly held its 4th session from March 11th to 15th in Nairobi, which was attended by 4,700 with ministers from more than 190 states, including the Principality. This year’s discussions revolved around the session’s chosen theme: “Innovative Solutions for Addressing Environmental Challenges and Ensuring Sustainable Consumption and Production”.

Plastics and Biodiversity at the heart of the discussion

Many thematic resolutions were adopted at the end of these 5 days of meetings and debates, including a resolution on the sustainable management of coral reefs, which Monaco, in collaboration with Indonesia, submitted to the international community. Together, the two nations act as co-presidents of the International Coral Reef Initiative (ICRI).

Waste management was also tackled, with new approaches to the issue of plastic production. A recent WWF report illustrated an alarming risk of a massive increase in pollution between now and 2030 (the amount of plastic in the ocean could double to 300 million tons). The battle against plastic is now at the forefront of the UNEA’s objectives, progress which will be heavily supported by Monaco.