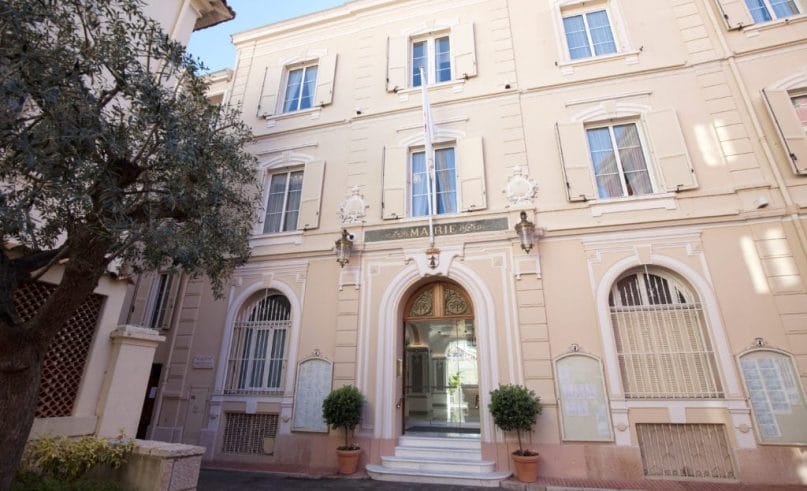 On April 16, 2019, the new Communal Council entrusted the keys of Monaco’s City Hall to incumbent Mayor Georges Marsan. He will begin his fifth term at the head of the Monegasque commune, which will last until 2023.

The members of the new Communal Council, elected by the municipal elections on March 17, 2019, met in an Extraordinary Public Session on Tuesday, April 16th in the Council Chamber of Monaco’s City Hall and in the presence of the highest representatives of the Principality’s Institutions. On the agenda was the constitution of the new Municipality with, besides the engagement of the Municipal Council and the election of the Mayor with the presence of incumbent Georges Marsan, the initiation of Communal Deputies and the Communal Councilor. The elections were held, per tradition, following the opening speech of the Council’s oldest member, Mr. Claude Bollati.

The newly re-elected Mayor took advantage of his first speech to announce the establishment of a new communal organization focused on eight major themes. Themes that will be, in the words of George Marsan, “the backbone of our mandate, so as to lead to increasingly better-coordinated actions between the services, in accordance with the policy designated by the Communal Council, in accordance with the commitments made before the Monegasque people.”

For each major theme, there is a specific elected official. Thus we find Camille Svara in Social, Marjorie Crovetto Harroch in the Framework of Life, Environment and Sustainable Development, Françoise Gamerdinger in Culture, Jacques Pastor in Heritage and Traditions, Nicolas Croesi in Digital Transition, Jean-Marc Deoriti Castellini for Animation and Leisure, Chloé Boscagli Leclercq for Youth, and lastly Axelle Amalberti Verdino for Financial Resources Development.

Another highlight, at the end of the session and following the vote on financial management, was the evocation of plans for major projects through 2023. Among them, the new digital identity card, the exterior and interior renovation of La Condamine Market, the new Médiathèque, the opening of three new nurseries in Larvotto, Saint Roman and Moneghetti, and the creation of futsal and padel courts as part of the restructuring of the Moneghetti Stadium.

The ceremony ended on a light note: first on the Town Hall Square, to the rhythms of the Palladian folklore, the traditional Municipal Music, then in the Wedding Room, to the sounds of the U Cantin choir of A Roca.