The Monegasque government at the Quai d’Orsay 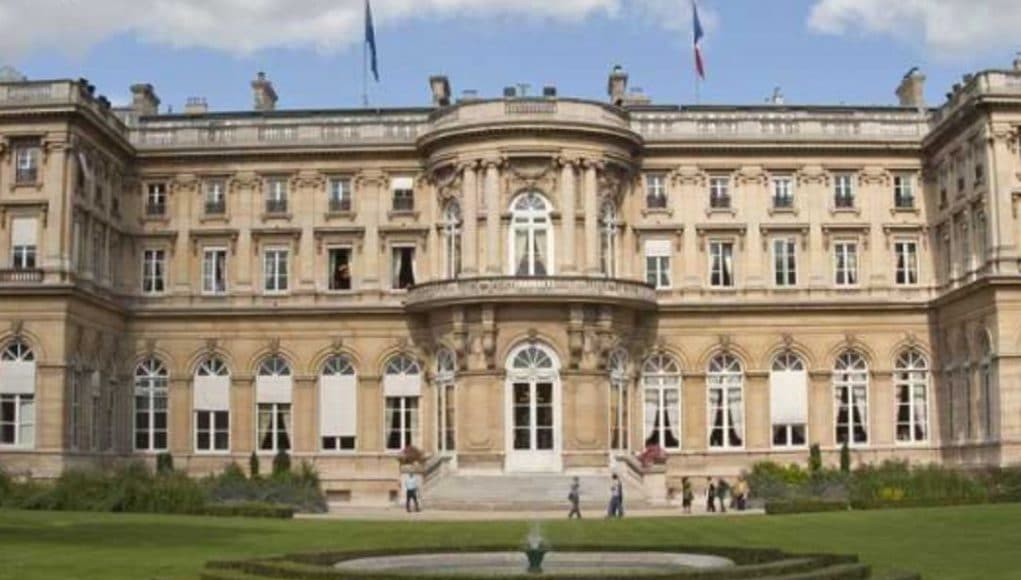 © The Monegasque government at the Quai d’Orsay – Monaco Tribune

Every year, Monegasque and French representatives meet to discuss the litany of issues between the two countries. As part of these joint Franco-Monegasque cooperation commissions, the princely government went to the Quai d’Orsay on Monday, April 1st.

Circulation, housing, enrollment fees for Monegasque students in French universities, implementation of the PARAFE system (automated immigration gates) for Monegasque biometric passports… All these topics were discussed on Monday, April 1 at the Joint Commission for Franco-Monegasque cooperation. Theirs is an annual meeting between representatives of the two states, which is held alternately on the Rock and in Paris.

For this 11th session, the Ministry of Europe and Foreign Affairs hosted a large delegation from Monaco led by Minister Serge Telle. In all, the princely government exchanged for more than two hours with Maurice Gourdault-Montagne, secretary general of the Quai d’Orsay, the Institution’s number two. Senior officials and ambassadors also contributed to major issues of interest for both countries.

The political relations between France and Monaco are indeed historically close. And in recent years they have strengthened notably. The signing of a friendly treaty in 2002, as well as the signing of an administrative cooperation agreement in 2005, and the rise of the French Consulate in Monaco to the rank of Embassy since January 1, 2006, have considerably consolidated the Monegasque sovereignty in this bilateral relationship. For France, the stakes are economic.  The Principality represents a large employment base for French workers (55,000 people). They are also of a diplomatic nature, the influence of the principality far exceeding its size.

Monaco’s ongoing negotiation for an officialized associative agreement with Europe and Prince Albert II’s commitment to biodiversity were at the center of the talks. The meeting was a way to synthesize the work already done and set directions and goals for the coming year.