Victorious against Levallois (80-79), the Roca Team punches their ticket to the playoffs 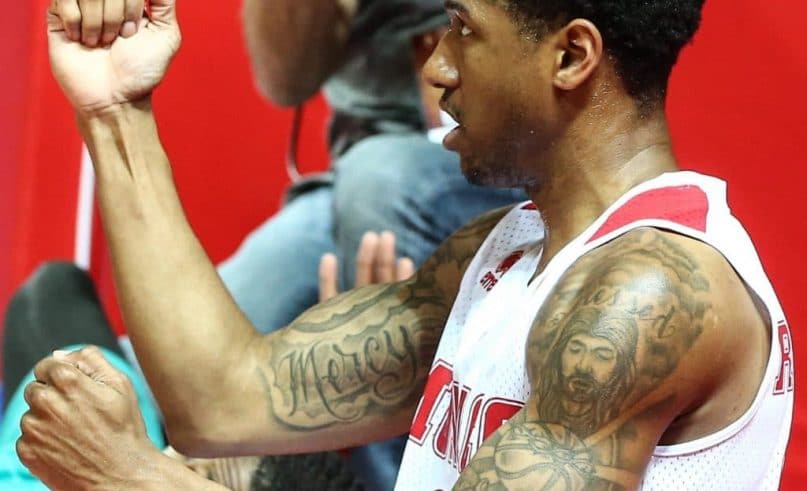 © Victorious against Levallois (80-79), the Roca Team punches their ticket to the playoffs

By winning with the smallest of margins in Levallois (80-79), the Roca Team, 3rd in the Jeep Elite standings, has secured their qualification for the playoffs.

It was a tight one! But the essential point was made. With their one-point win against Levallois (80-79) at the opening of the 31st day of Jeep Elite Friday, Monaco has secured a ticket for the playoffs and remains in the race for second place in the French basketball championship. Finishing second at the end of the regular season would allow them to play an eventual semi-final at home.

Trailing before the break (33-42), the Roca Team picked up the pace in the third quarter, scoring 32 points and finally taking the lead (65-62). A decisive advantage since the Parisians would push hard to equalize in the fourth quarter without managing to break even with their Monegasque guests. Dee Boost (12 points, 4 rebounds) scored the winning basket. On the Nanterrois side, David Michineau was very effective (20 points, 3 rebounds) and confirmed his impressive form of late. For Monaco, Elmedin Kikanovic (18 points, 6 rebounds) and Paul Lacombe (15 points, 5 rebounds) got the job done. A special note goes to Amara Sy for entering into his first game after a long absence due to injury.

Thanks to this inch-perfect victory, the Roca Team, 3rd in the standings, returns to within one point of second place Nanterre. Winners last night against Gravelines-Dunkerque (88-82), the club of Hauts-de-Seine is clinging to its current position, but remains under pressure from Sasa Obradovic’s men (21 wins, 10 losses), who have already redeemed the calamitous start to the season.