Suspicious Minds will have you rocking the night away! 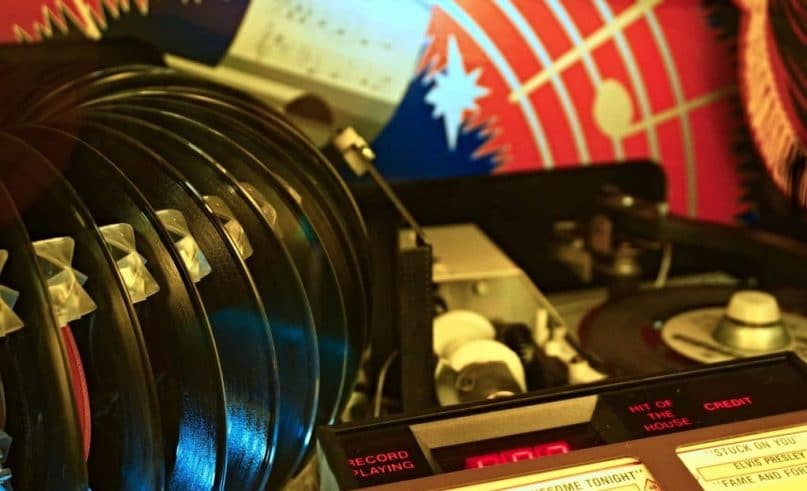 © Suspicious Minds will make you rock the night away!

Friday, June 21st at 7:30 pm, a special concert will be given by the group Suspicious Minds in the Condamine Market music hall. A chance to enjoy some great American rock classics from the 1950s.

Attention fans of American rock! Not just any rock, but the swinging classics from the 1950s that continue to resonate in our ears and inspire artists around the world. A decade when big names such as Elvis Presley, Chuck Berry, Jerry Lee Lewis, and Ray Charles triumphed on the international scene and made the crowds sway, twist, and groove with joy. Find them all in Monaco’s Condamine Market hall for a concert event on Friday, June 21st at 7:30 pm, played by the group Suspicious Minds (like the Elvis hit song).

The King is back.

With Suspicious Minds, you can be sure to enjoy some of the King’s greatest works. The group is indeed known for its faithful Elvis covers, while bringing their special energy to the dancefloor through the voice of singer Stéphane Prévot Darville. The band usually plays the best of fifties rock for Monegasque crowds. Their fans are already looking forward to seeing them on June 21st for the Fête de la Musique, which will never have worn its name so well.