Jim Ratcliffe is officially the new owner of OGC Nice 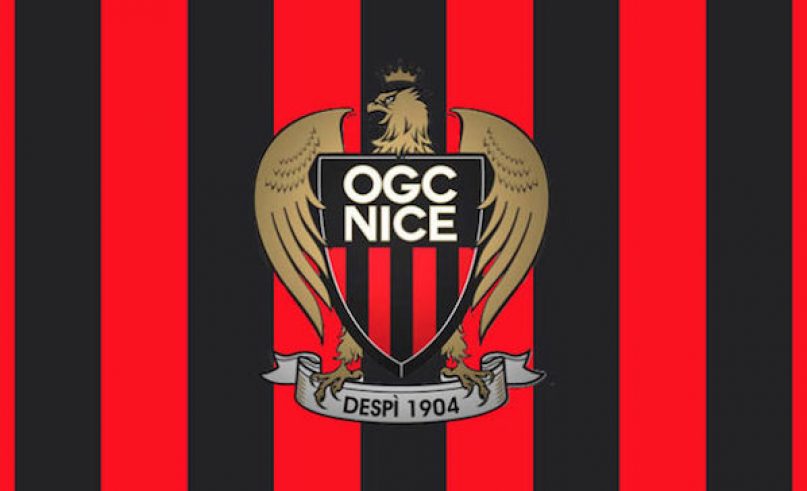 The suspense had pretty much dissipated, but it is now official: Jim Ratcliffe, president of the British petrochemical group Ineos, is the new big boss of OGC Nice. Already the owner of the Sky cycling team, the group – which has injected nearly 100 million euros in this operation – wants to make the team “a club capable of regularly participating in European competitions.” Looking ahead, this week of transfers appears to be ripe with opportunity.

The week begins with Jim Ratcliffe being officialized as the new club owner, which should lead to a flurry of departures and arrivals in the organization chart of the French Riviera football side, OGC Nice. At the origin of this large-scale and historic sale for Nice, the duo of Jean-Pierre Rivère and Julien Fournier could return to daily business, which would lead to the departure of Gauthier Ganaye. The new board will not be known until Thursday, but a press conference will be held this Tuesday with Bob Ratcliffe, Jim’s brother, at the microphone, to present the project.

Now that the Competition Authority has given the go-ahead for the purchase of the club and everything is sealed, OGC Nice will now invest in the transfer market, which has been rather calm thus far. Alexis Claude-Maurice, Kasper Dolberg or Adam Ounas are being approached to strengthen the offensive sector. Patrick Vieira is also hoping for defensive finishes. But, given the timing, all minutes will now be counted until September 2, the closing date of the market.